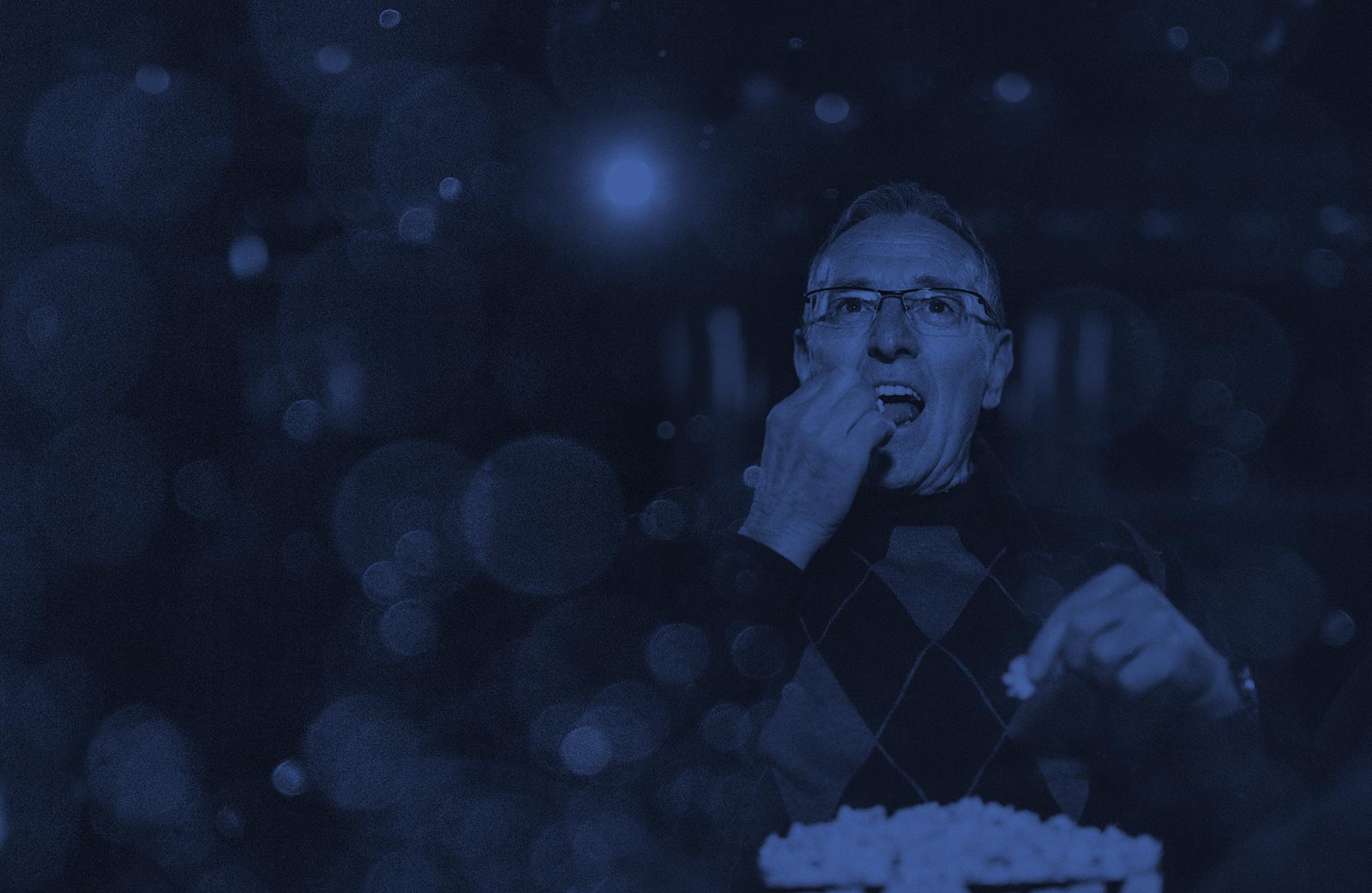 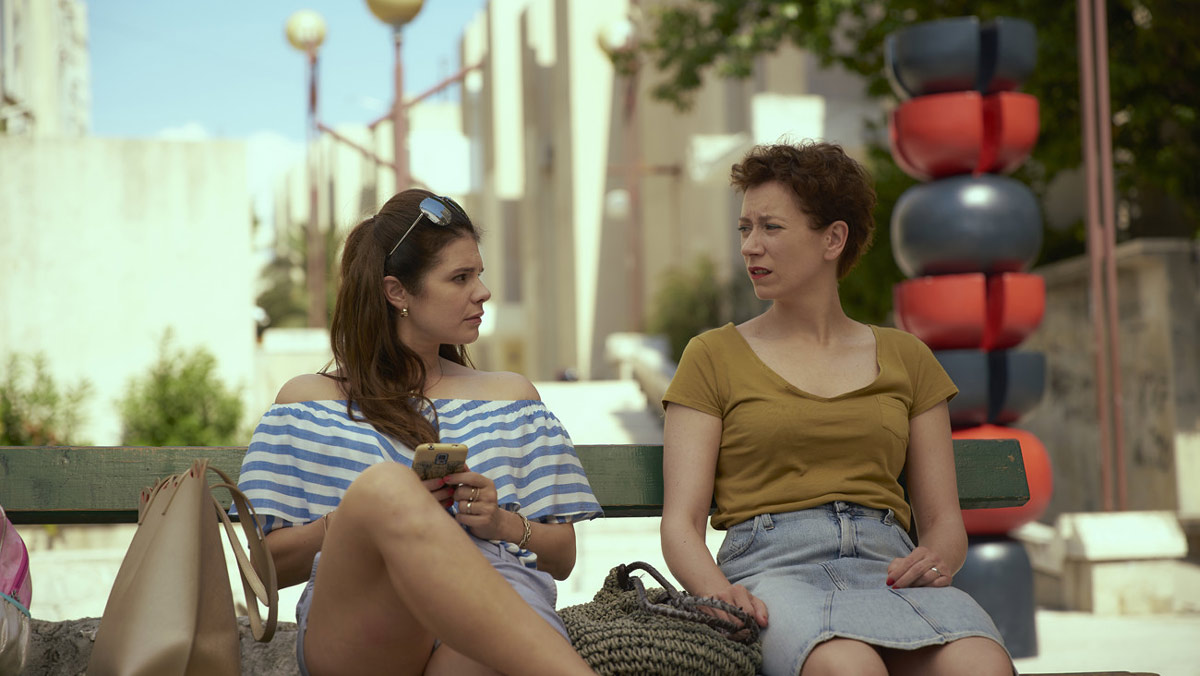 37-year-old Tereza is going through a crisis after her fourth miscarriage. Under the pressure of  more 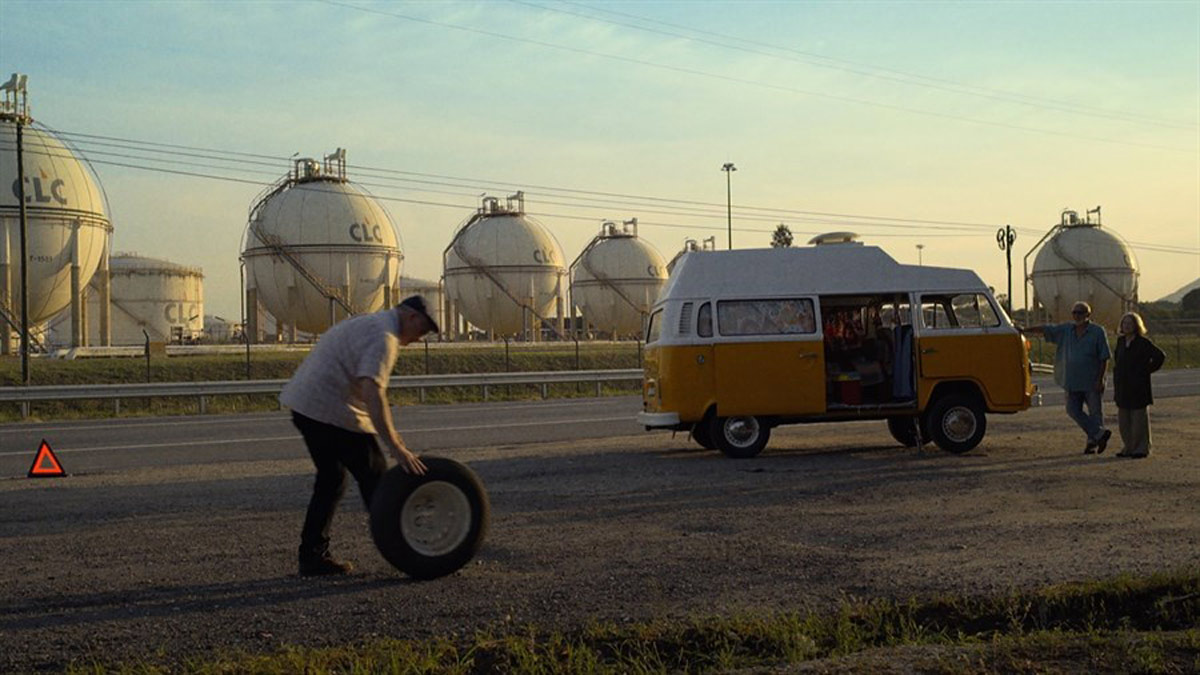 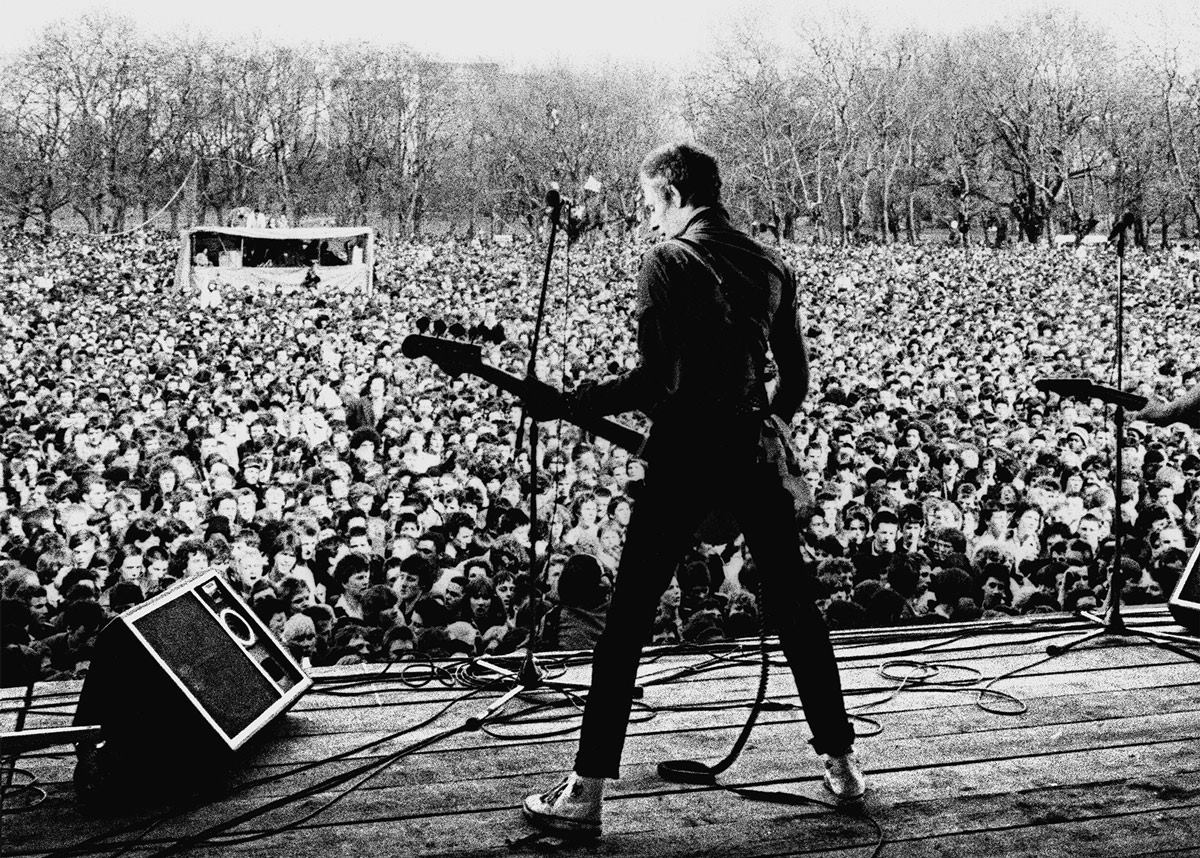 In the late 1970s, the rise of fascist and xenophobic tendencies in public discourse divided  more 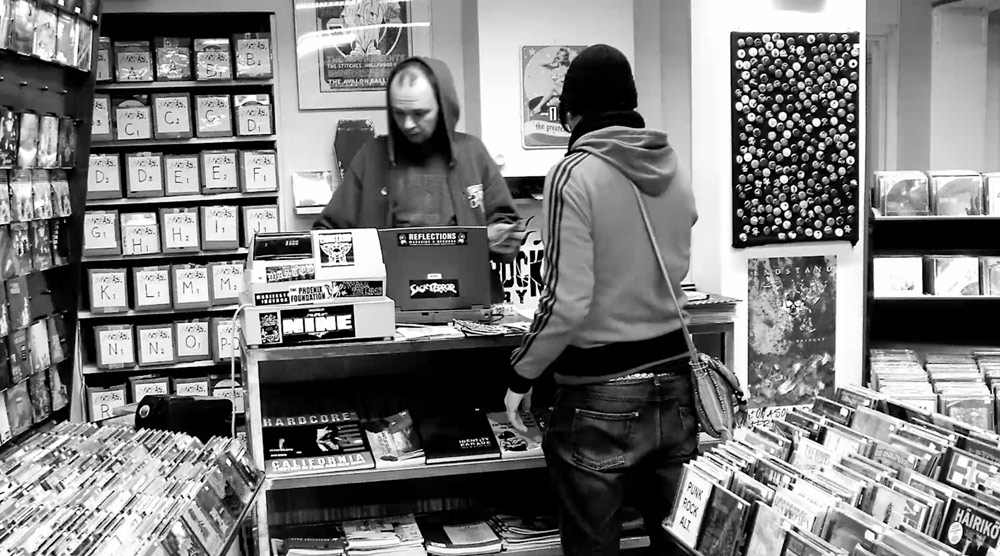 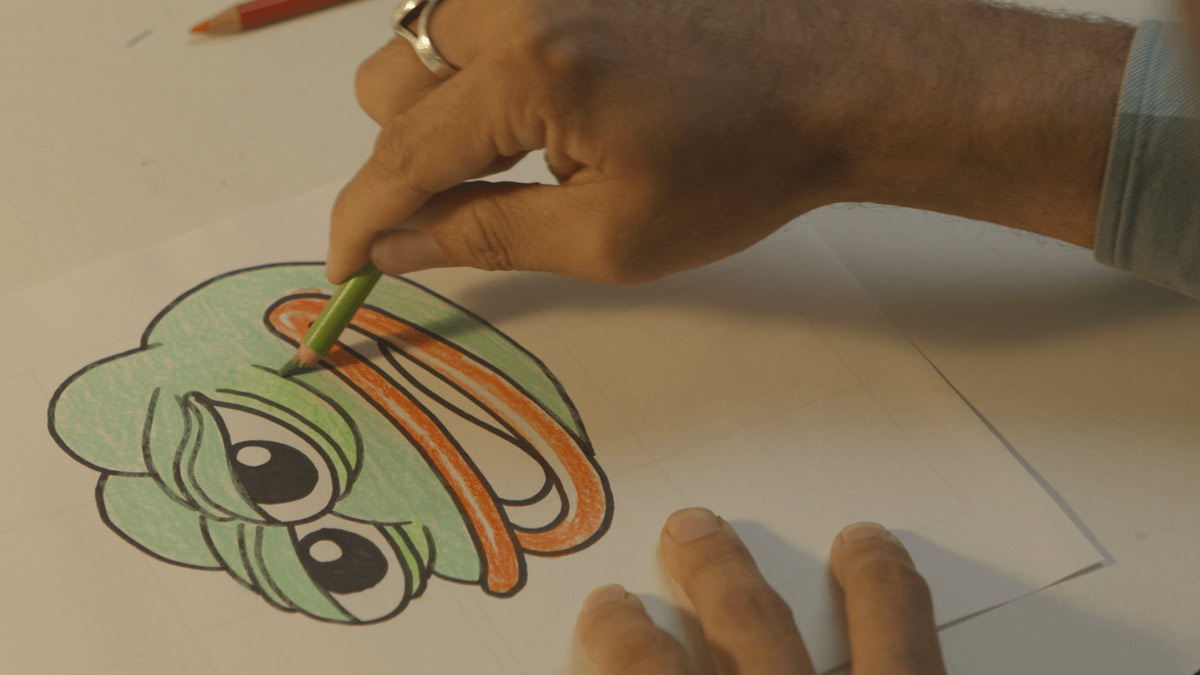 The hero of this documentary is Pepe the Frog, better known as an internet meme.  more 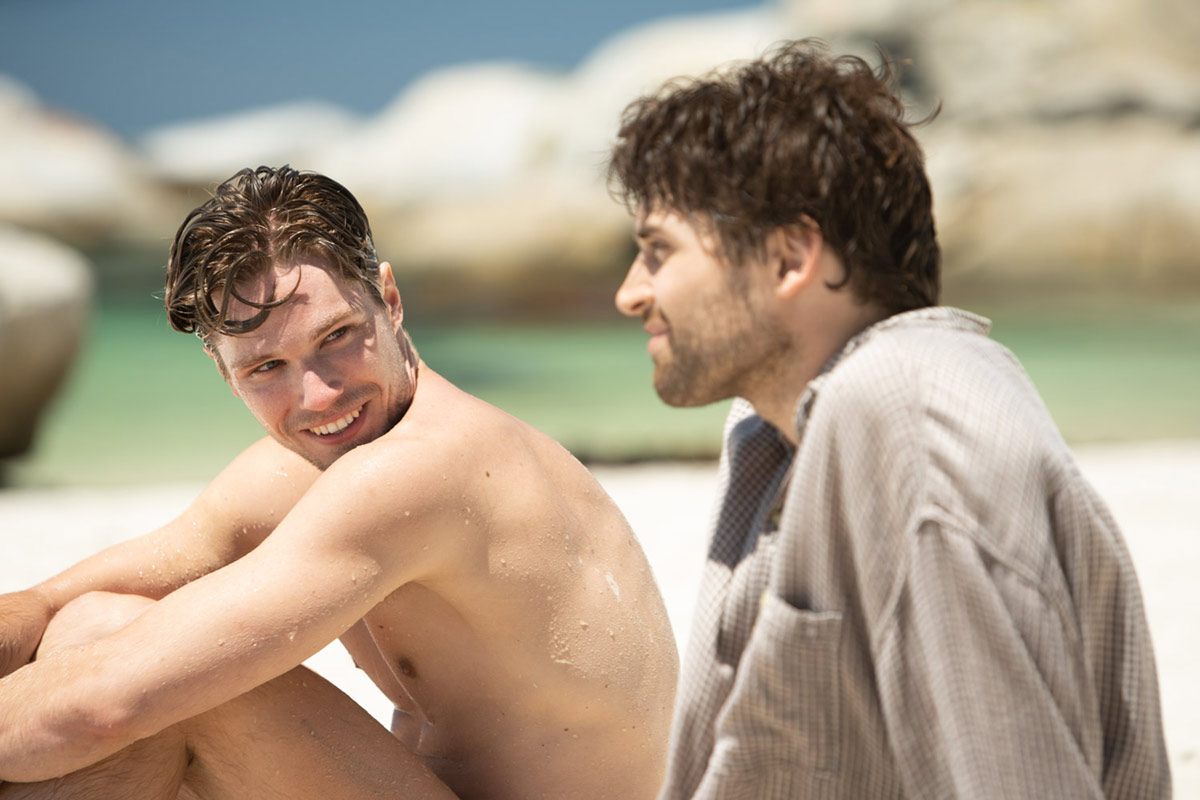 To be a moffie is to be weak, effeminate, illegal. The year is 1981 and  more 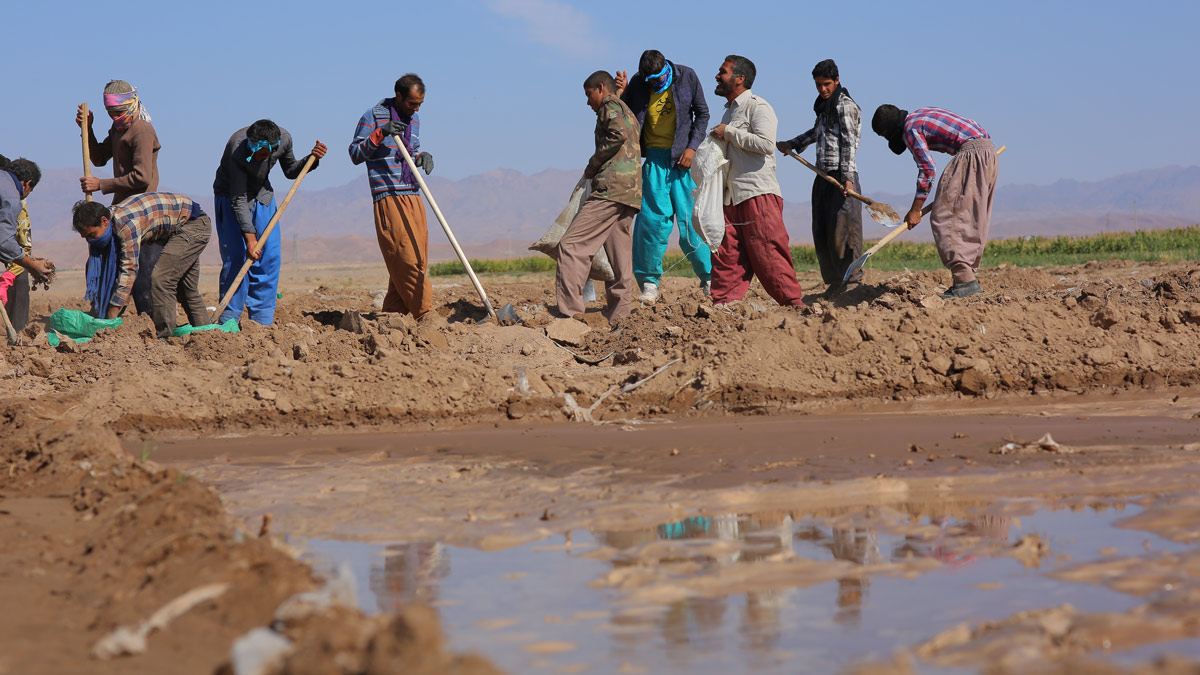 The Iranian water supply is largely dependent on groundwater. In the last fifty years, Iran  more 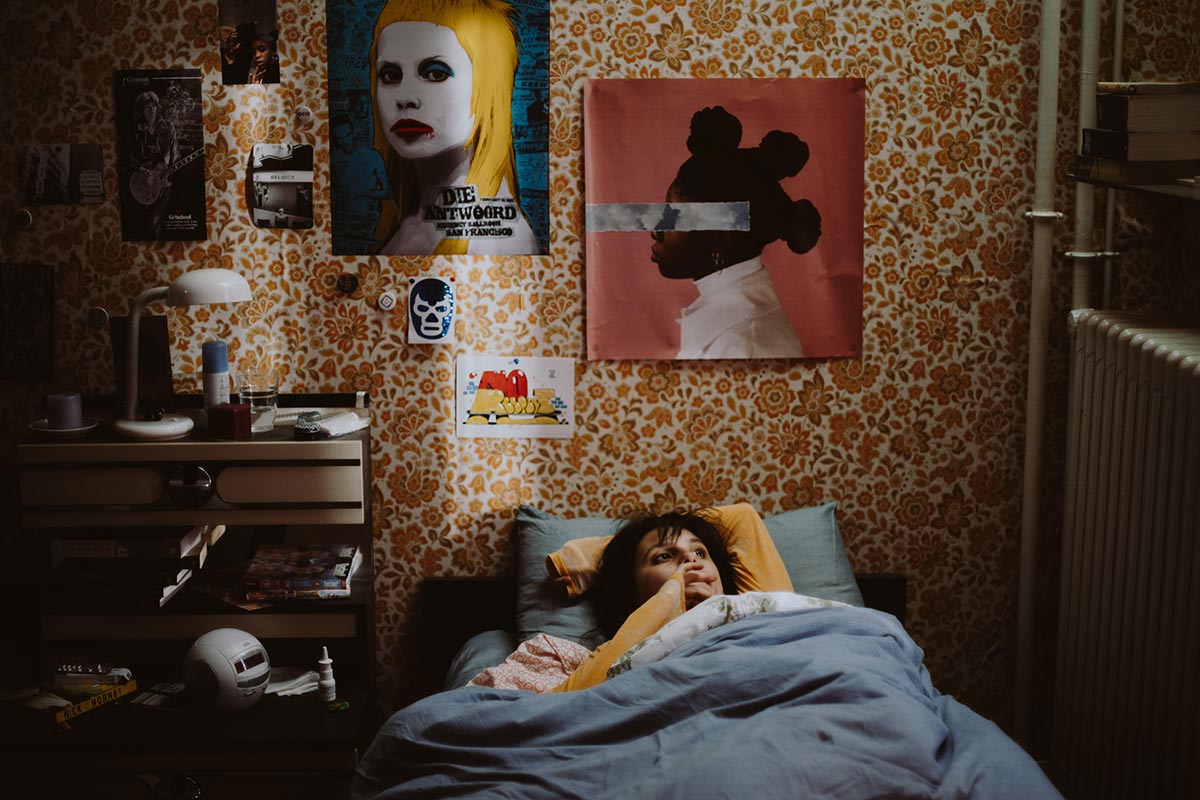 Cleo survived a hit and run accident in which both her parents lost their lives.  more 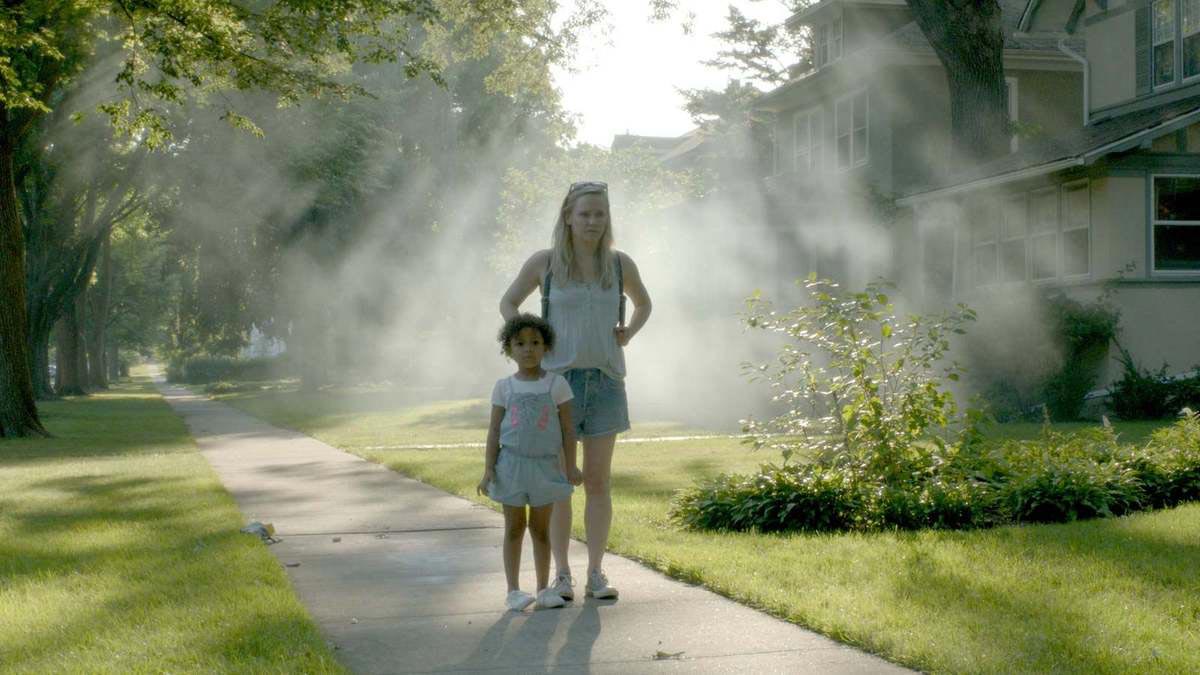 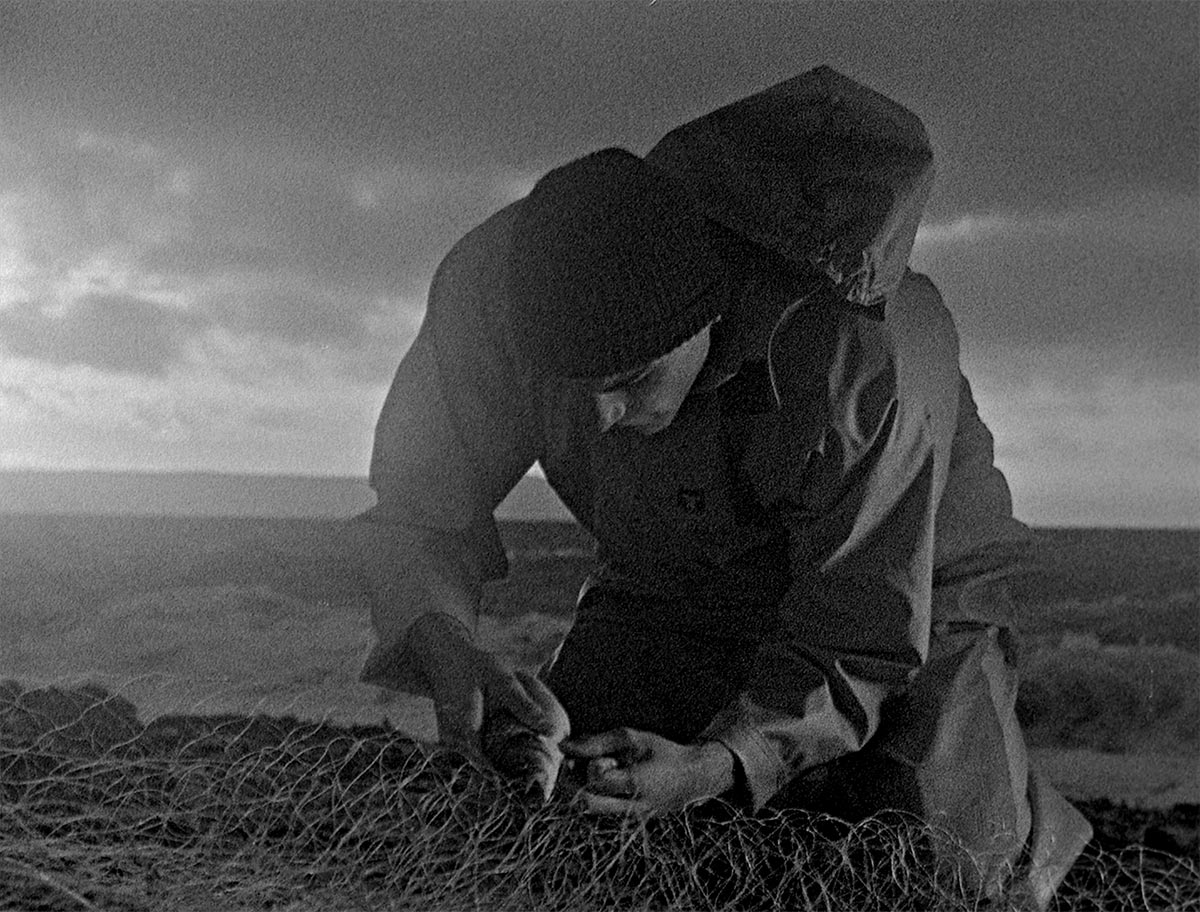 Martin is a fisherman without a boat, displaces from his childhood home to the estate  more 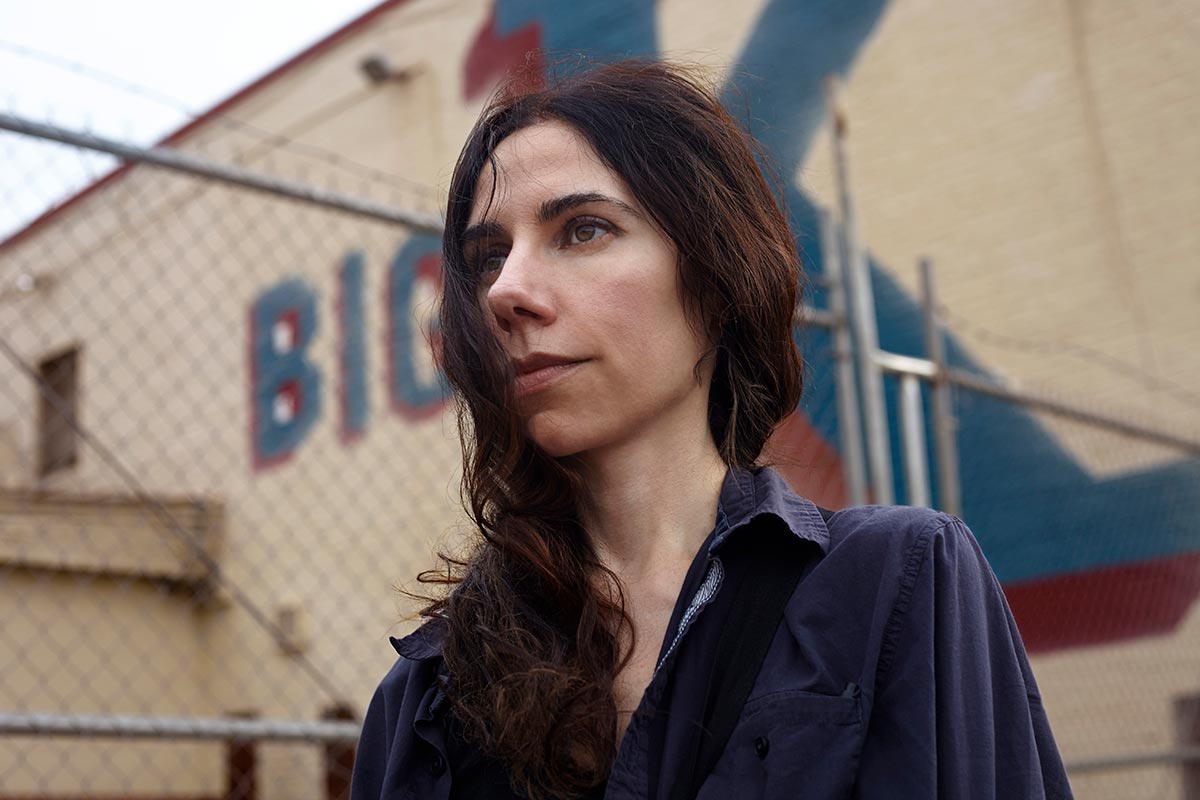 A uniquely intimate journey through the inspiration, creativity, writing and recording of a PJ Harvey’s  more 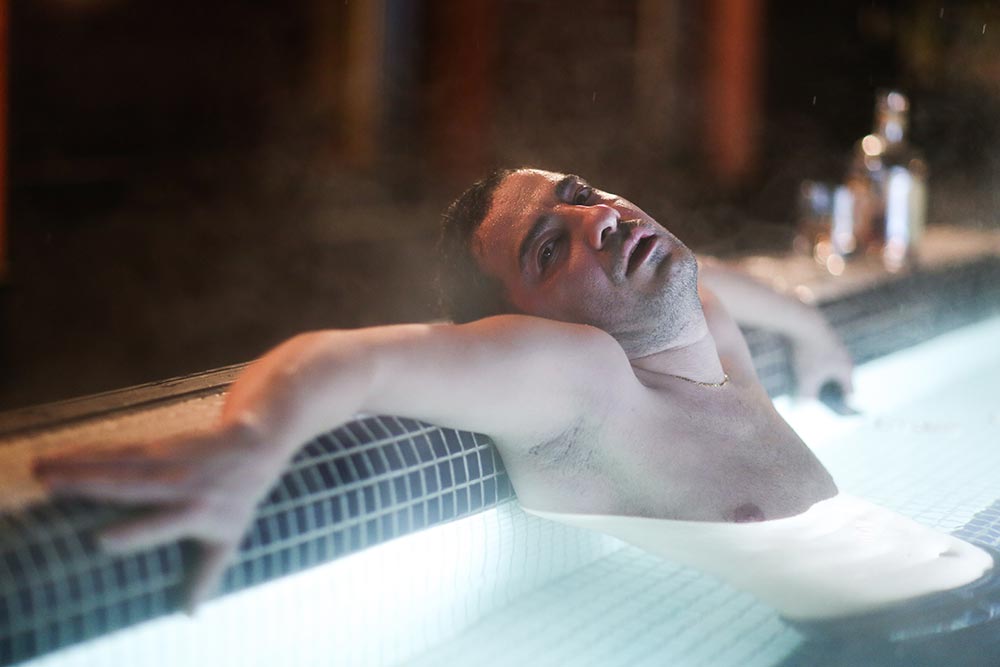 Samad Majidi is a member of the Anti-Narcotics Police Task Force in Iran. After long  more 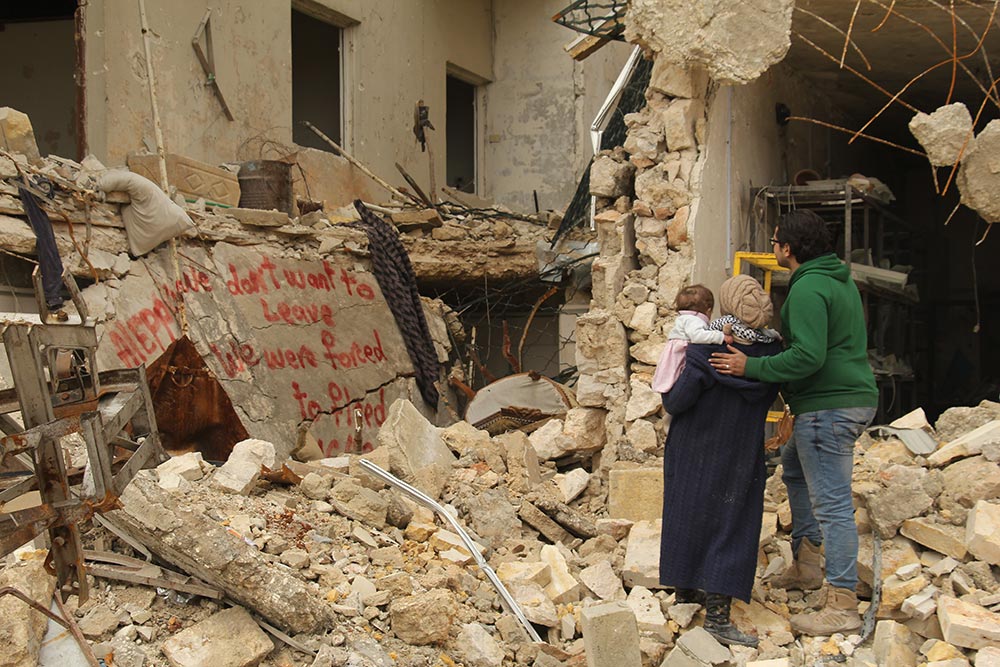 Recorded with a simple digital camera, For Sama follows the experience of war through the  more