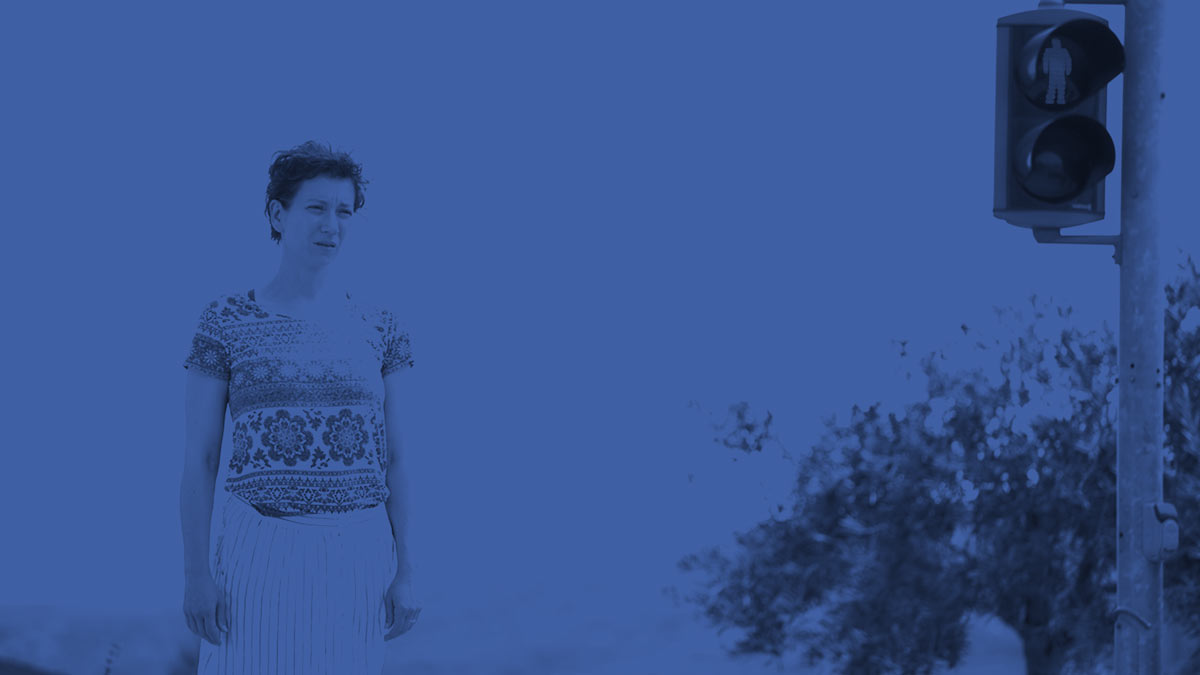 37-year-old Tereza is going through a crisis after her fourth miscarriage. Under the pressure of the people around her and the ticking of the biological clock, she begins to reconsider her long, routine marriage with seaman Marko. The realisation that a genetic incompatibility with her husband has resulted in abortions gradually changes her behaviour which triggers a series of events and paves the way for her personal freedom.

Danilo Šerbedžija is a Croatian director and a post-graduate of School of Film at Ohio University. He has directed numerous documentary and short films, and with his debut feature film 72 dana (72 Days, 2010) he won two Golden Arenas. He also directed one segment of Zagrebačke priče Vol. 3 (Zagreb Stories Vol. 3, 2015) omnibus, and co-directed Oslobođenje Skoplja& (The Liberation of Skopje, 2016) with his father Rade Šerbedžija. 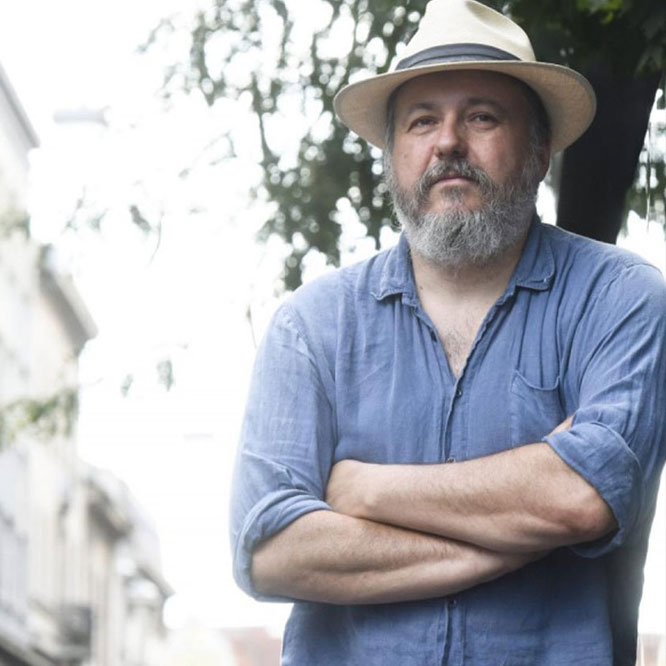