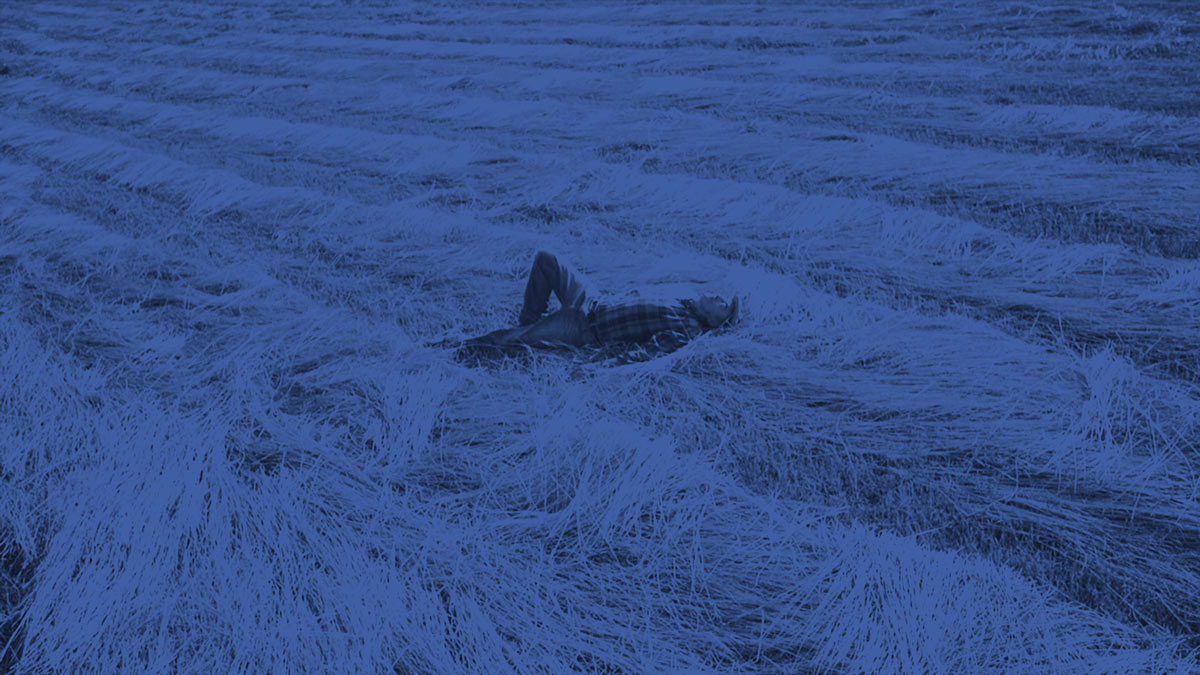 The end of the Carnation Revolution marked a new page in the history of Portugal and the Portuguese people. Collective efforts for social progress resulted in the establishment of cooperatives that attracted foreigners and emigrants enthralled by the ideas of the revolution. Through volunteer work, they promoted literacy, health and sexual education in rural and less developed areas. Forty-four years later, once young enthusiasts, they return to the now neglected cooperatives, trying to revive the spirit of times past.

José Filipe Costa is a Portuguese director and screenwriter. He has written and directed several short feature films and feature-length documentary films Linha Vermelha (2011), Entre Muros (In Between Walls, 2002) and Senhorinha (2001), which have been screened and awarded at numerous film festivals. A guest lecturer at the Universidade do Estado do Rio de Janeiro. The author of the book O cinema ao poder! (Power to the cinema!, 2002). 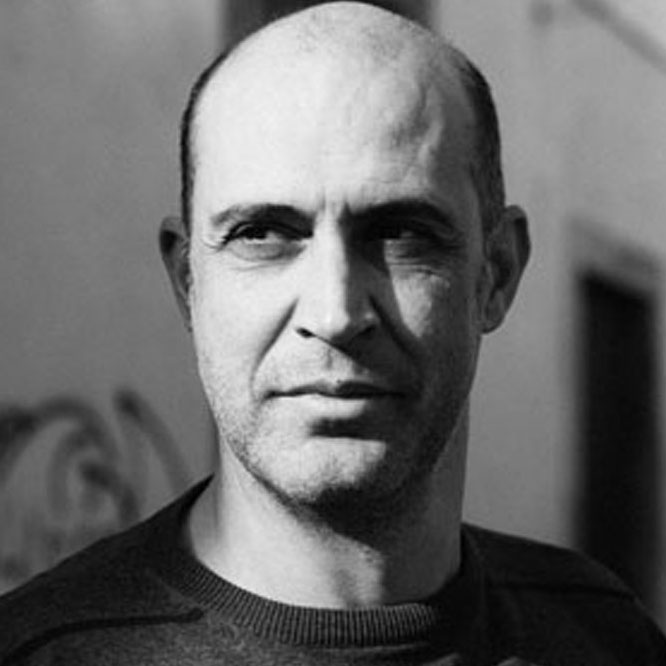