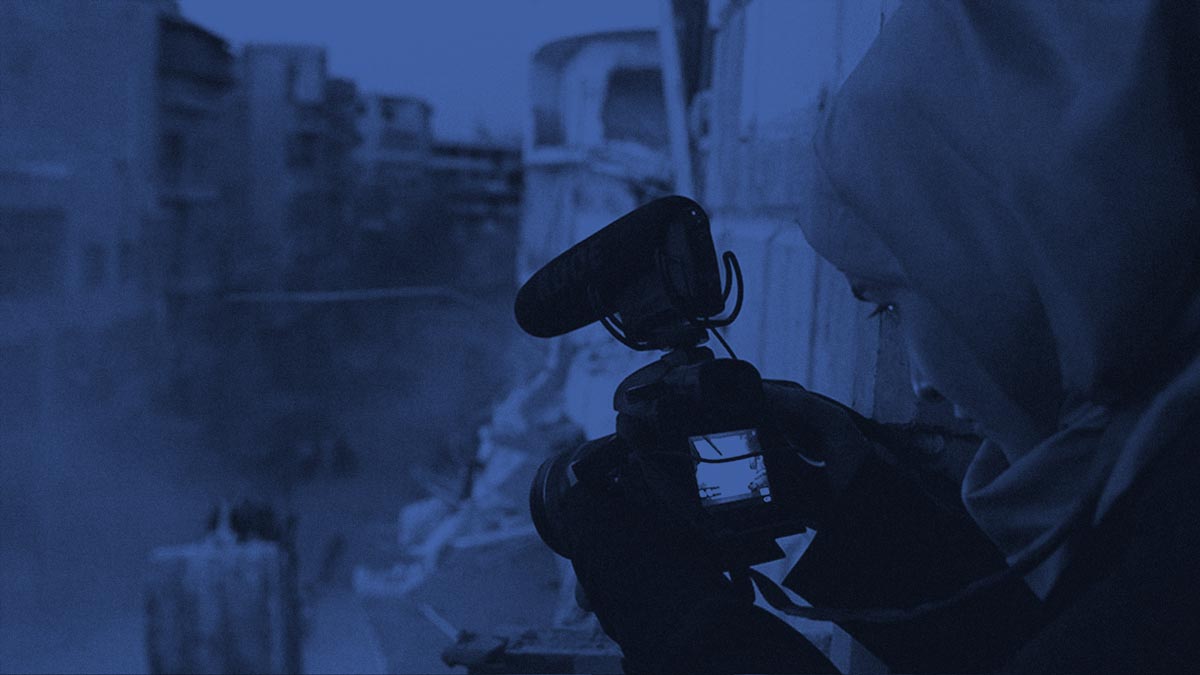 Recorded with a simple digital camera, For Sama follows the experience of war through the eyes of a woman and mother, documenting the Syrian uprising against Assad in the rebel stronghold of Aleppo, from the beginning to the forced evacuation at the end of 2016. The astonishing personal story of a young Syrian mother's perseverance through the siege of Aleppo. Told as a love letter from a mother to her daughter, the film explores the agonizing dilemma of whether to abandon Aleppo and the fight for freedom. For Sama is a unique testament to love, marriage, pregnancy and child-rearing in cataclysmic life conditions during the Syrian civil war.

This screening is in collaboration with ZagrebDox.

Edward Watts is an award-winning English filmmaker who has directed over twenty narrative and documentary films, including Escape from ISIS (2015), The Mega Brothel (2015) and Oksijan (2017). Film Escape from ISIS exposes the brutal harassment of nearly four million women living under the Islamic State, for which Watts won numerous international awards, including an International Emmy Award for Current Affairs, and was nominated for BAFTA Award for Best Documentary. For Sama (2019) is his latest film. 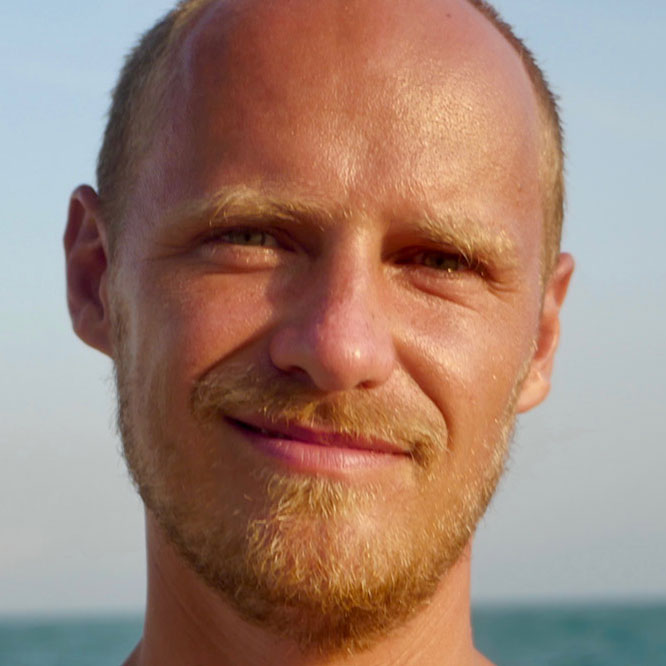 Waad al-Kateab is a Syrian activist, filmmaker and journalist. In 2011, during the outbreak of protests against the Assad regime in Syria, she began reporting on the war for Channel 4. For her coverage of the Battle for Aleppo, which had exceptional ratings, she won numerous awards, including an International Emmy Award in 2017. Waad al-Kateab is her pseudonym used to protect her family. When she and her family were evacuated from Aleppo in 2016 she managed to get all her footage out, and created her first feature film For Sama. 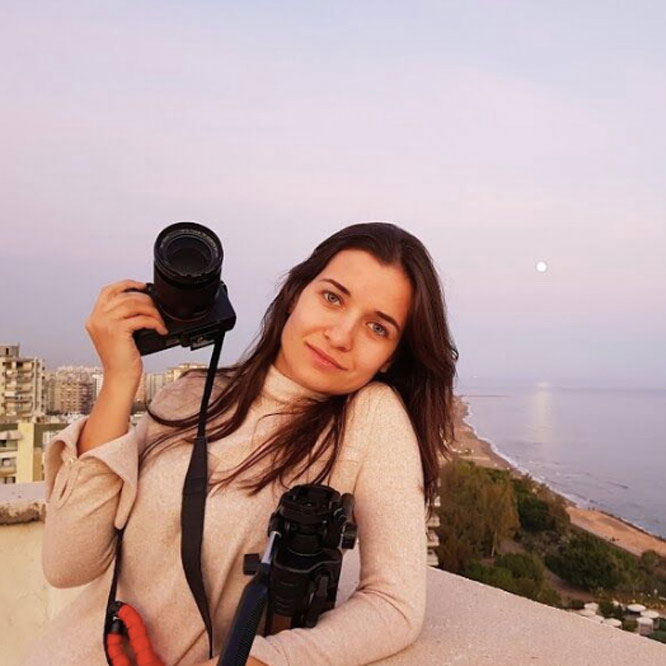