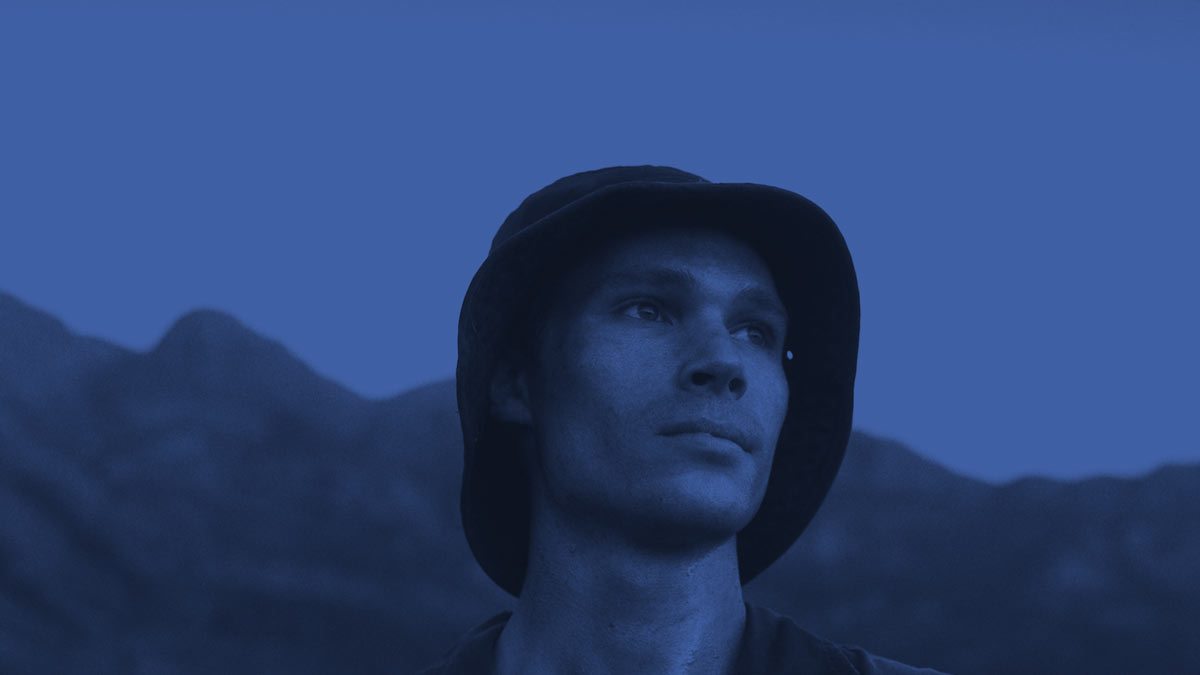 To be a moffie is to be weak, effeminate, illegal. The year is 1981 and South Africa’s white minority government is embroiled in a conflict on the southern Angolan border. Like all white boys over the age of 16, Nicholas Van der Swart must complete two years of compulsory military service to defend the Apartheid regime. The threat of communism and black race is at an all-time high. But that’s not the only danger Nicholas faces. He must survive the brutality of the army – something that becomes even more difficult when a connection is sparked between him and a fellow recruit.

Oliver Hermanus is an award-winning South African director. He made his film debut in 2009 with Shirley Adams, which premiered at the 62nd Locarno Film Festival. His other films are Skoonheid (Beauty, 2011) and The Endless River (2015), of which the latter is the first South African film to compete for the Golden Lion award at the Venice Film Festival. 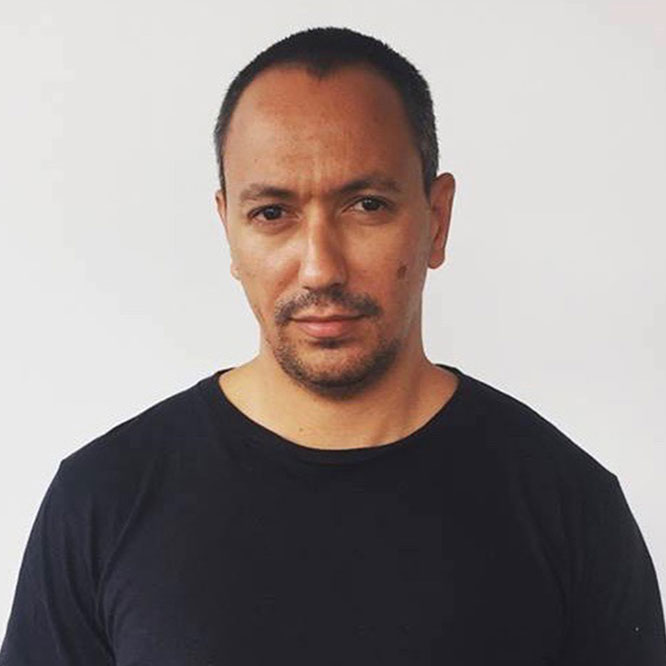