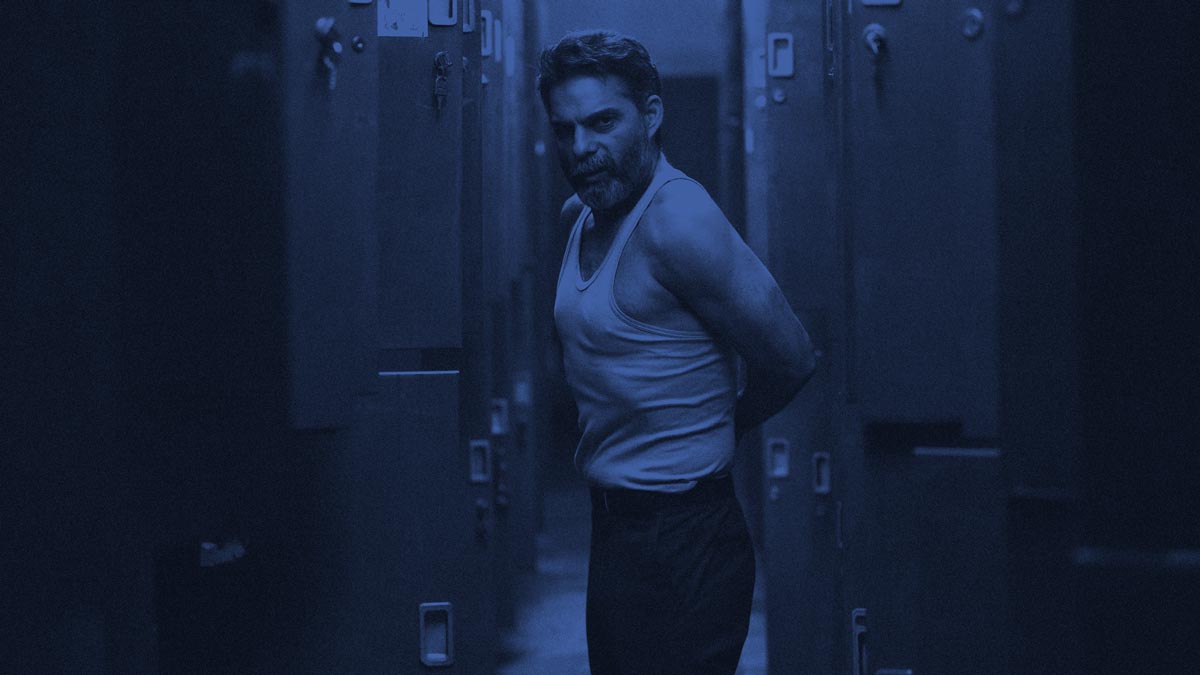 Samad Majidi is a member of the Anti-Narcotics Police Task Force in Iran. After long and arduous attempts to reach top drug lord Naser Khakzad, Samad finally arrests him. Albeit keeping him in custody, Samad realizes that Naser will do everything in his power to escape, and that a never-ending game of cat-and-mouse has just begun.FF

Saeed Roustaee is a critically-acclaimed Iranian director. He has made three short films and one documentary for which he has received more than a hundred awards. His debut feature film, Life and A Day (2016.), collected nine main awards at the Tehran’s Fajr Film Festival. His work primarily focuses on the social injustice within Iranian society. 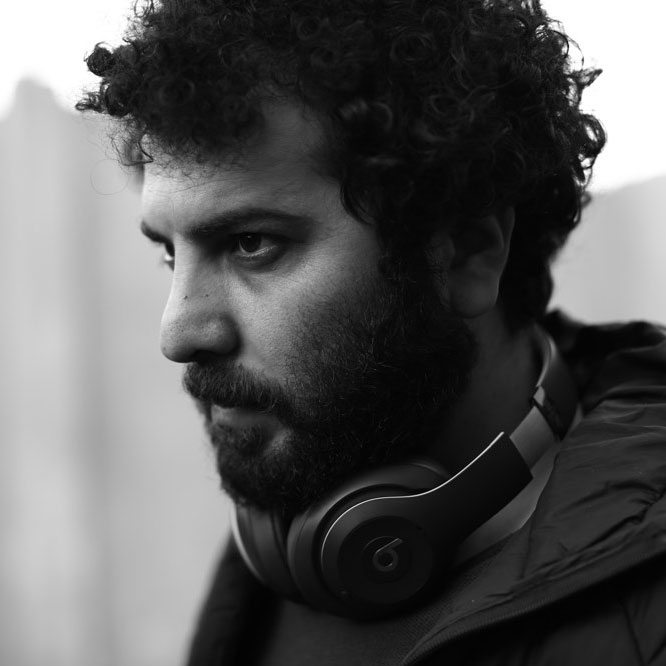