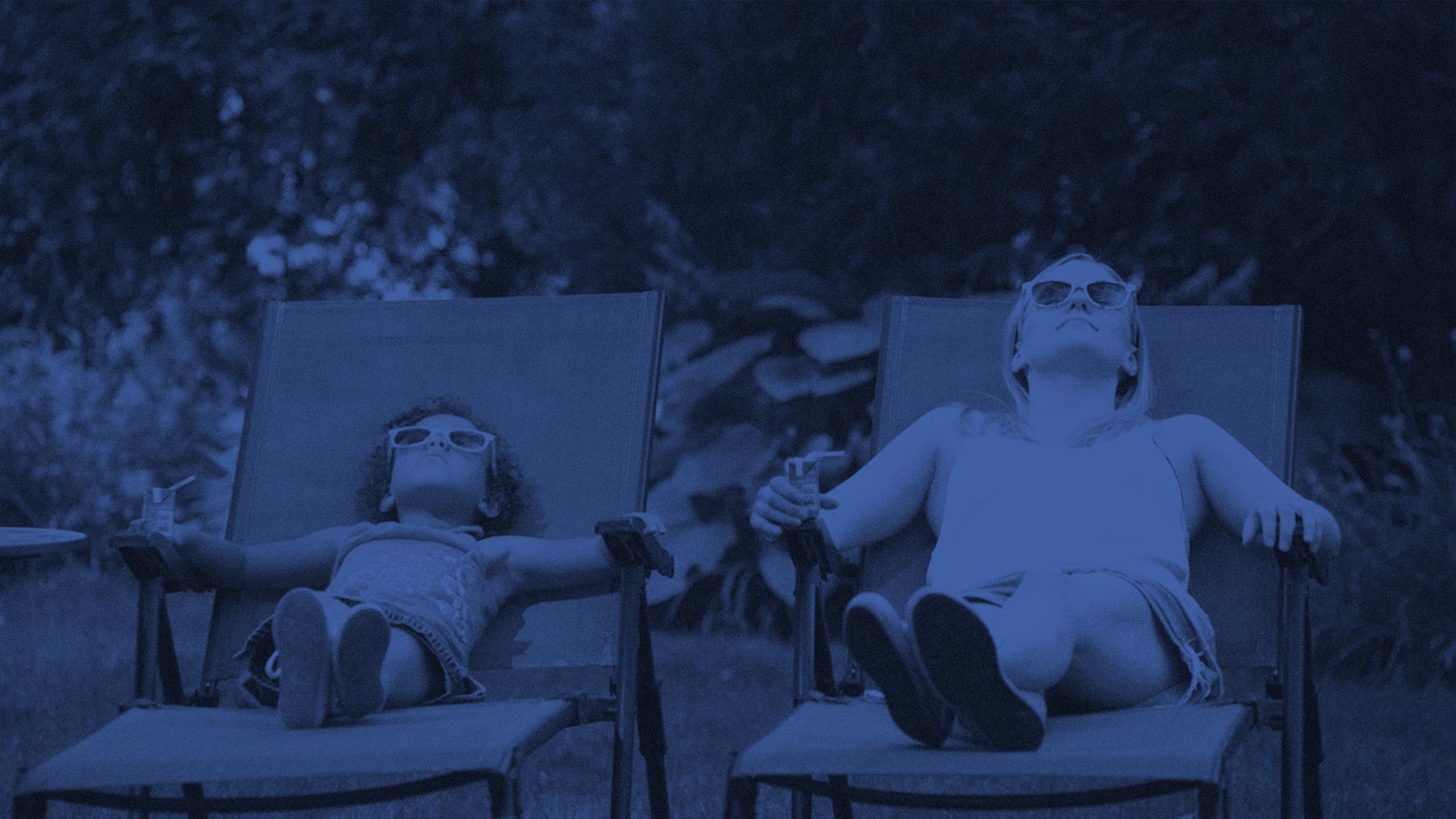 Flailing 34-year-old Bridget finally catches a break when she meets a nice guy and lands a much-needed job nannying six-year-old Frances. But an unwanted pregnancy introduces an unexpected complication. To make matters worse, she clashes with the obstinate Frances and struggles to navigate a growing tension between her mums. Amidst her tempestuous personal relationships, a reluctant friendship with Frances emerges, and Bridget contends with the inevitable joys and shit-shows of becoming a part of someone else's family.

Alex Thompson is an American director, writer and producer. He has a degree in Directing from DePaul University. In 2013, he founded the production company Runaway Train with Zoe Lubeck. Saint Frances (2019) is his first feature film, and his most prominent short films are Calumet (2014) and Irene & Marie (2015). 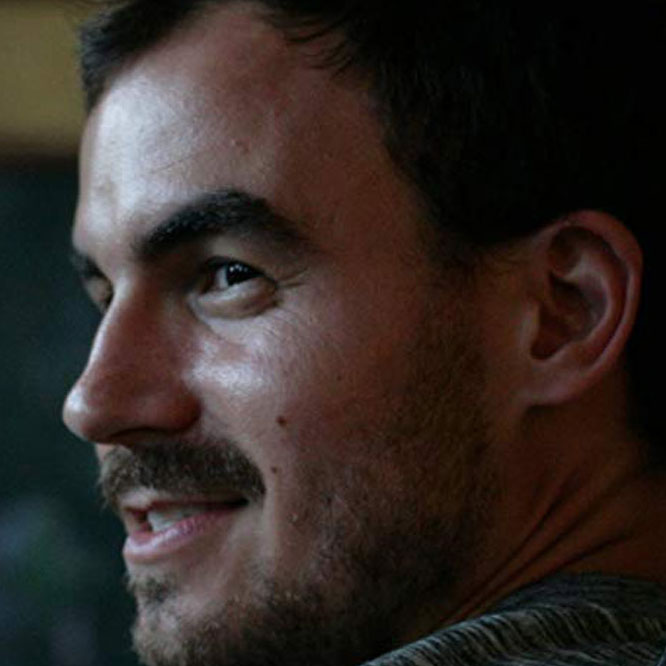