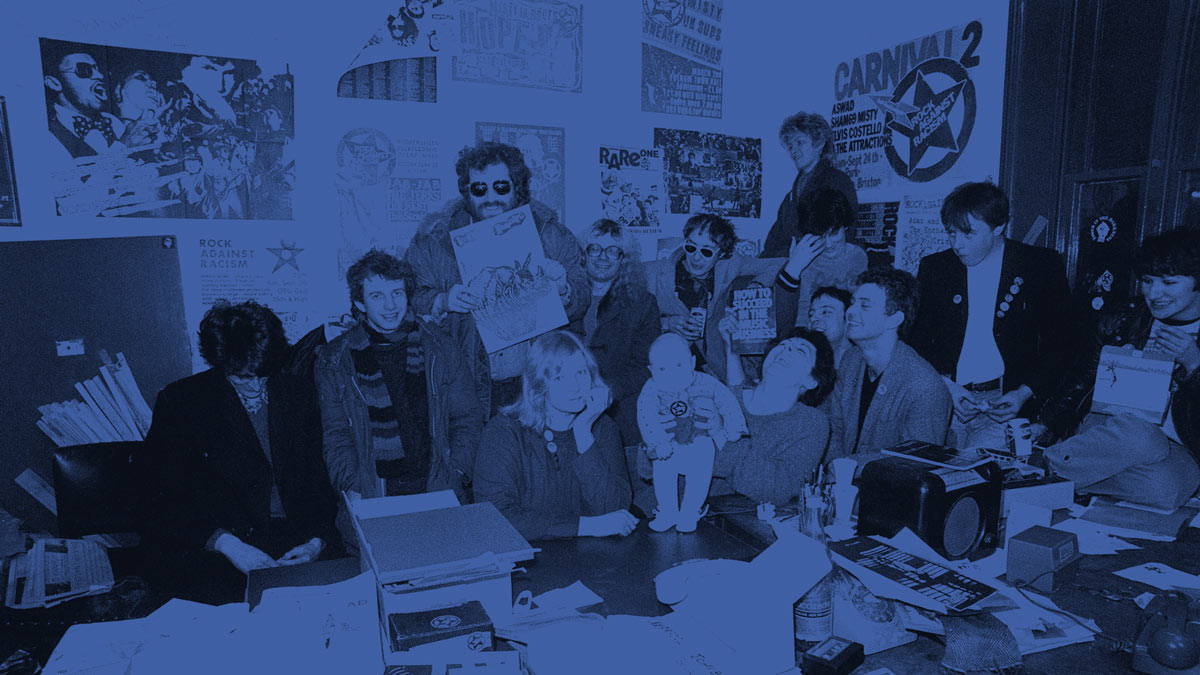 In the late 1970s, the rise of fascist and xenophobic tendencies in public discourse divided Great Britain. The political upsurge of the National Front, followed by racist public outbursts by rock legends such as Eric Clapton, got its response in the formation of Rock Against Racism (RAR) initiative. British activists and punk rock musicians (The Clash, Tom Robinson, Sham 69, Joy Division and others) directly addressed the youth by organising special concerts and through its fanzine Temporary Hoarding, replacing their rebellious nihilism with activism. Unpublished achieve footage and fresh interviews with participants recreate far-right narratives and their strategies that are still relevant today.

Rubika Shah is an award-winning British director, producer and journalist. She has produced cultural and artistic programmes for BBC News, and has directed two short documentaries Let’s Dance: Bowie Down Under (2015) and White Riot: London (2017), the latter of which has grown into a feature film. She is a co-founder of the independent production company Smoking Bear Productions. 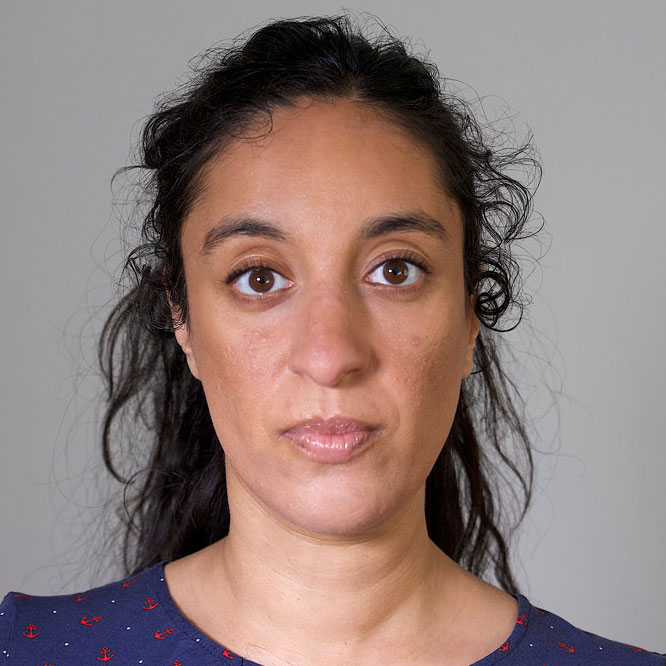