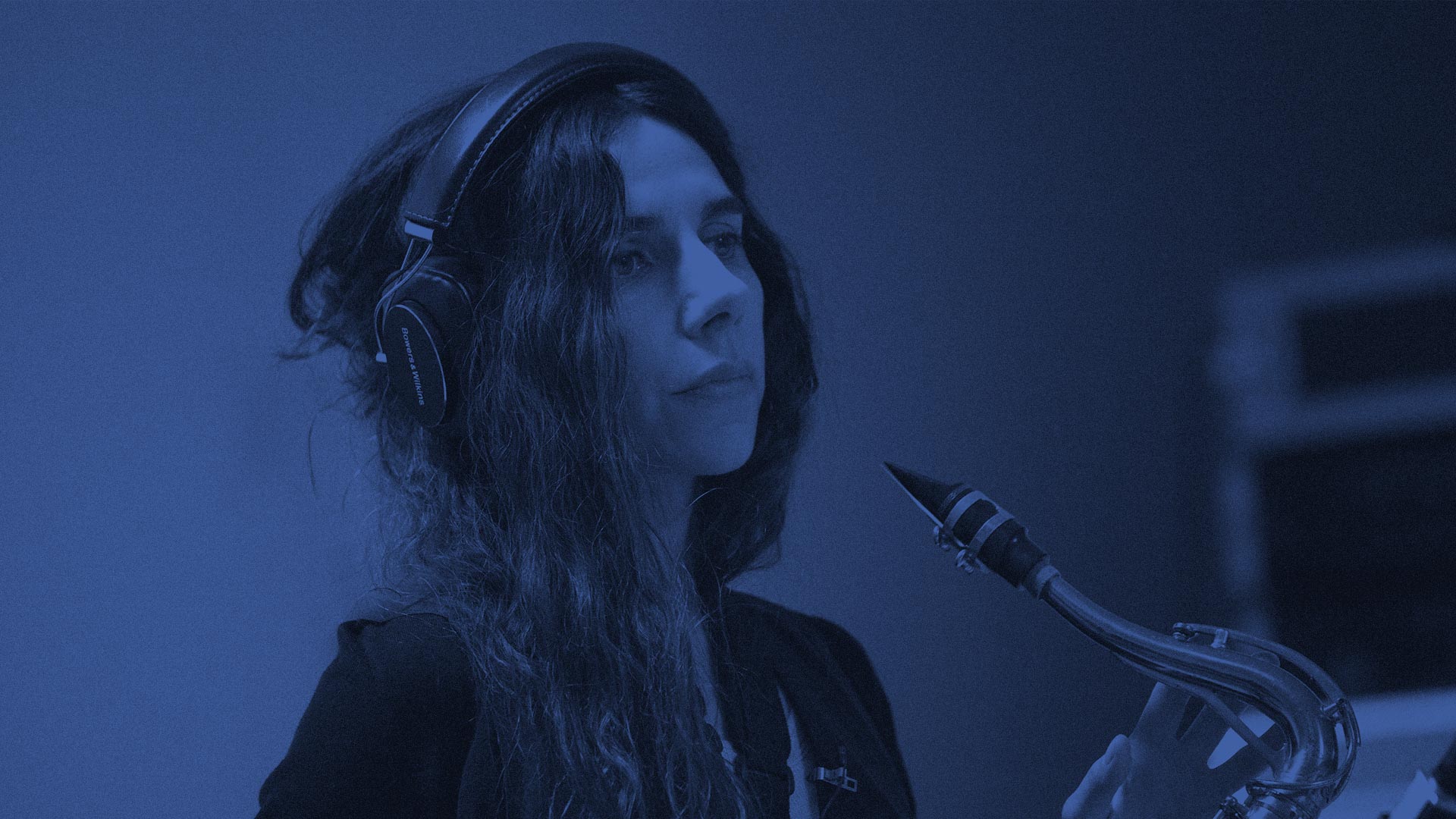 A uniquely intimate journey through the inspiration, creativity, writing and recording of a PJ Harvey’s music album The Hope Six Demolition Project that she shares with director Seamus Murphy. Through an artistic collaboration from which – while travelling – they both collected inspiring amounts of materials, a live sound-sculpture and an unforgettable audiovisual experience is created.

Seamus Murphy is an award-winning filmmaker, photographer and author of the books A Darkness Visible and The Republic. The film A Darkness Visible: Afghanistan (2011), about his work as a photojournalist in Afghanistan, was nominated for an Emmy Award. He has collaborated with PJ Harvey on her albums Let England Shake and The Hope Six Demolition Project, and on the book The Hollow of the Hand (Bloomsbury, 2015). 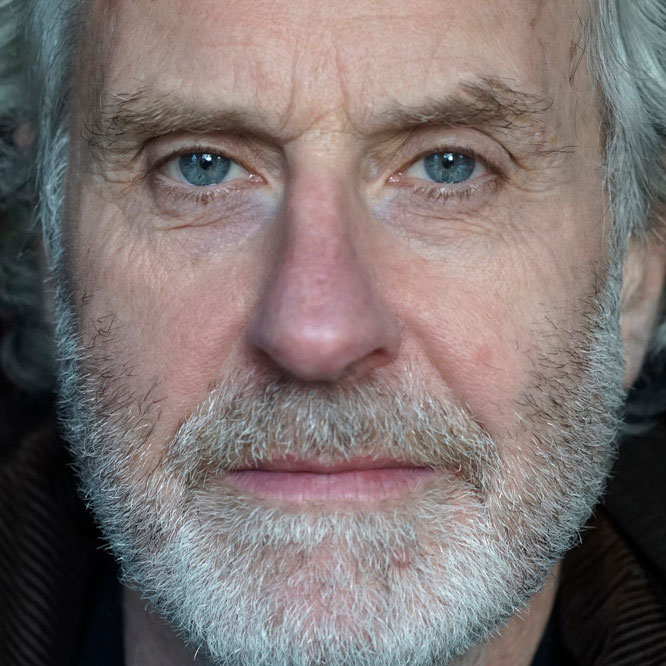