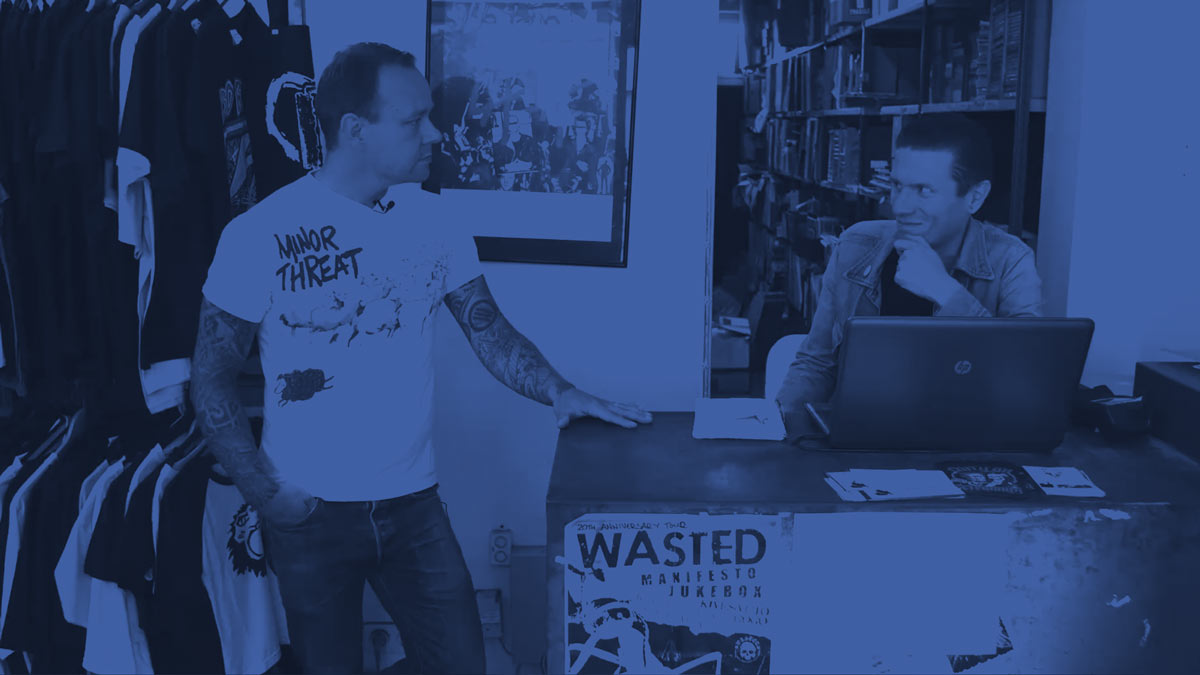 A documentary film about the creation of the Finnish punk rock record label Combat Rock Industry, a story about passion, do-it-yourself spirit, anxiety of small town teenagers and life changes brought on by adulthood. Growing up the main characters needed something more than what their local community could offer. They found the alternative in the punk scene and suddenly the world was full of possibilities. Whilst living the dream and touring the world they learned essential skills, and their record label became one of the most significant ones operating in the 00's. But what if dreams are not created to last?

Janne Tanskanen is a Finnish director, cinematographer and editor. He has a degree in Audio Production and Music Engineering from the North Karelia University of Applied Sciences in Finland. 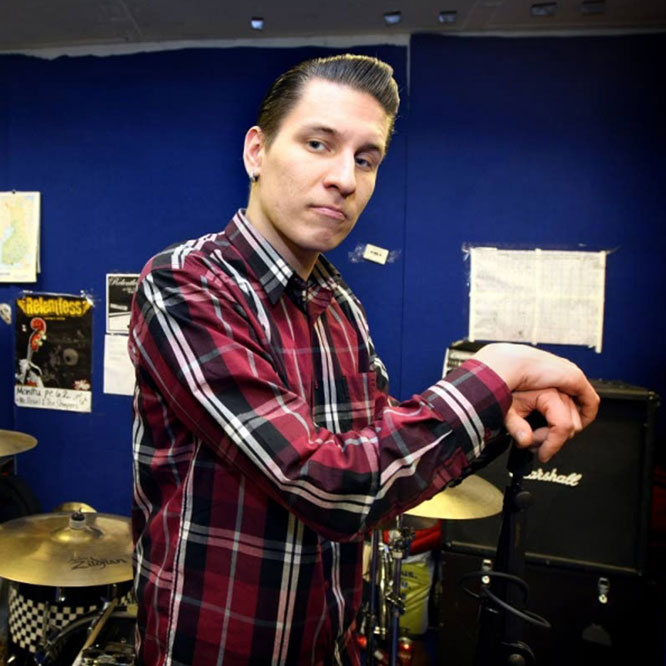 Ville Asikainen is a Finnish sound engineer, cinematographer, director of photography, producer and director. He produced the short film The Silent (2015), and is one of the producers of the film Murder Manual (2020).