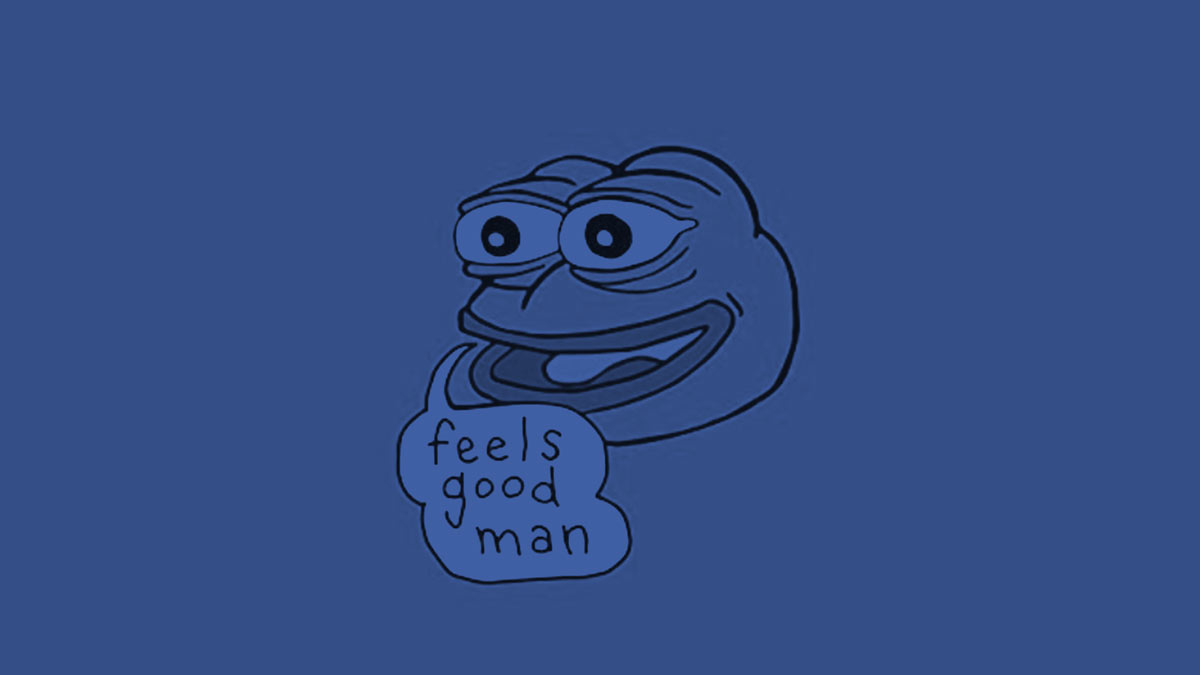 The hero of this documentary is Pepe the Frog, better known as an internet meme. Matt Furie, the author of the comic in which Pepe is a chill frog dude, could not even imagine what incredible and numerous transformations his creation will go through once it becomes viral, thanks to the advancement of the Internet and social media. Imagined as an innocent comic book character, Pepe the Frog first became the emotional and psychological embodiment of 4chan community, then through a series of incredible mutations became a symbol of hatred and xenophobia represented in the alt-right and other far-right movements. The story about the ways in which the unpredictable and elusive online reality can shape the world and leave consequences that we are unable to control.

Arthur Jones is an American animator and director. Feels Good Man (2020) is his directorial debut. He has worked on animations for documentarists and media publishers such as The New York Times, Vice, Centre for Investigative Journalism and the International Consortium of Journalists. 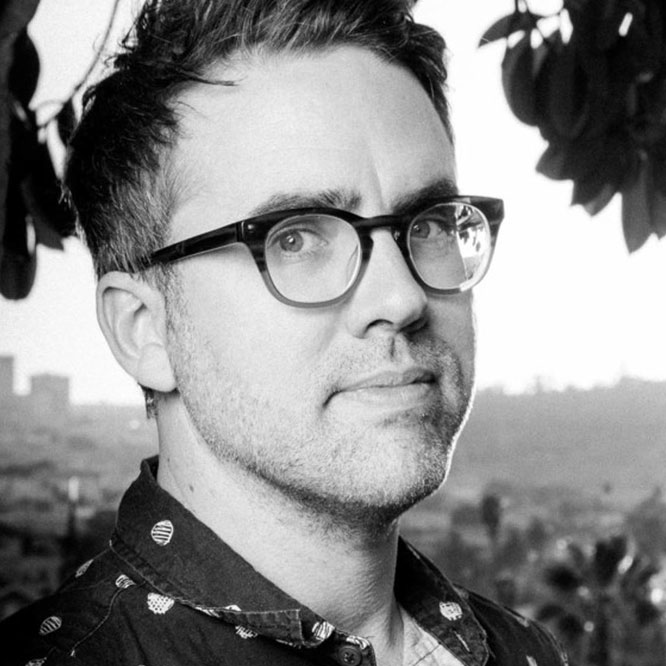