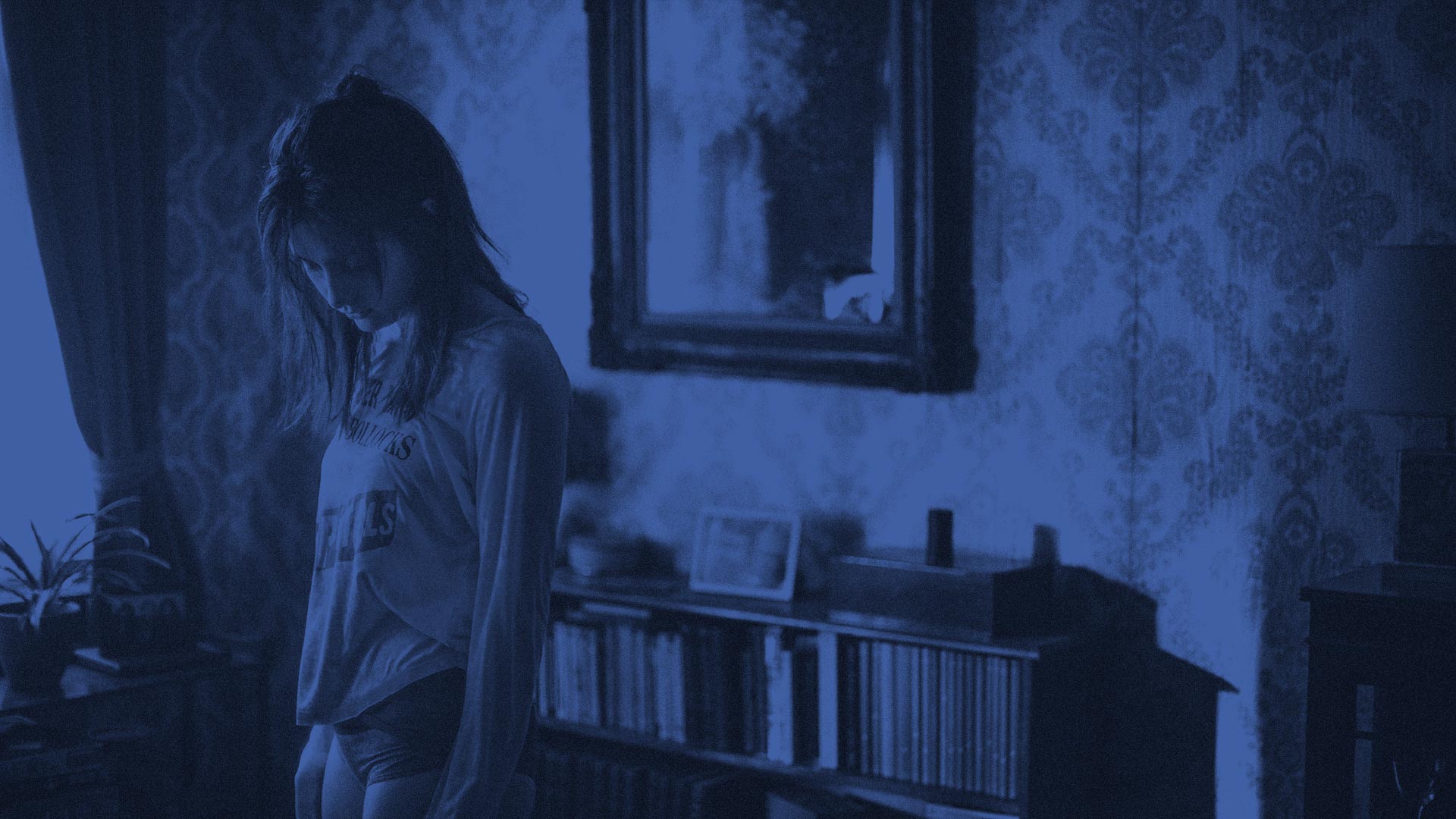 Cleo survived a hit and run accident in which both her parents lost their lives. Her grandmother tries to offer Cleo and her little brother a warm and comfortable home, but she ends up bearing the brunt of a rebellious teenager. 17-year-old girl tries to cope with her loss by playing the classical piano music of Rachmaninov and in the company of the older and mysterious Leos. 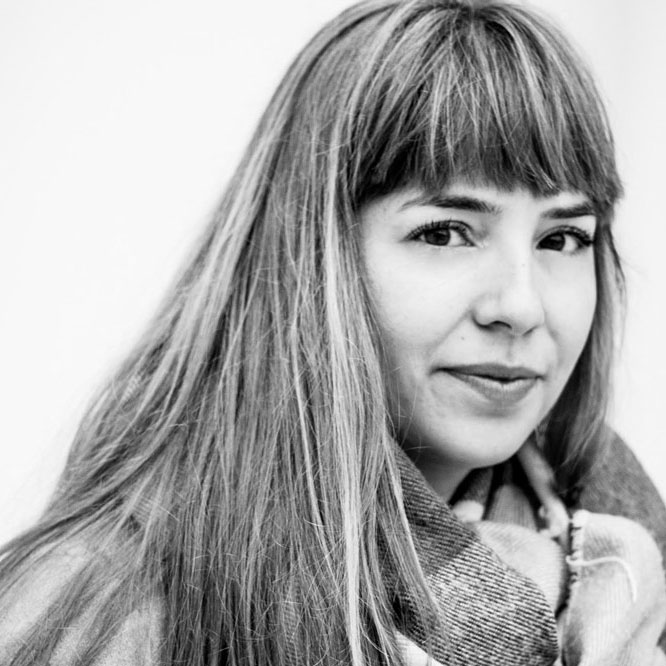