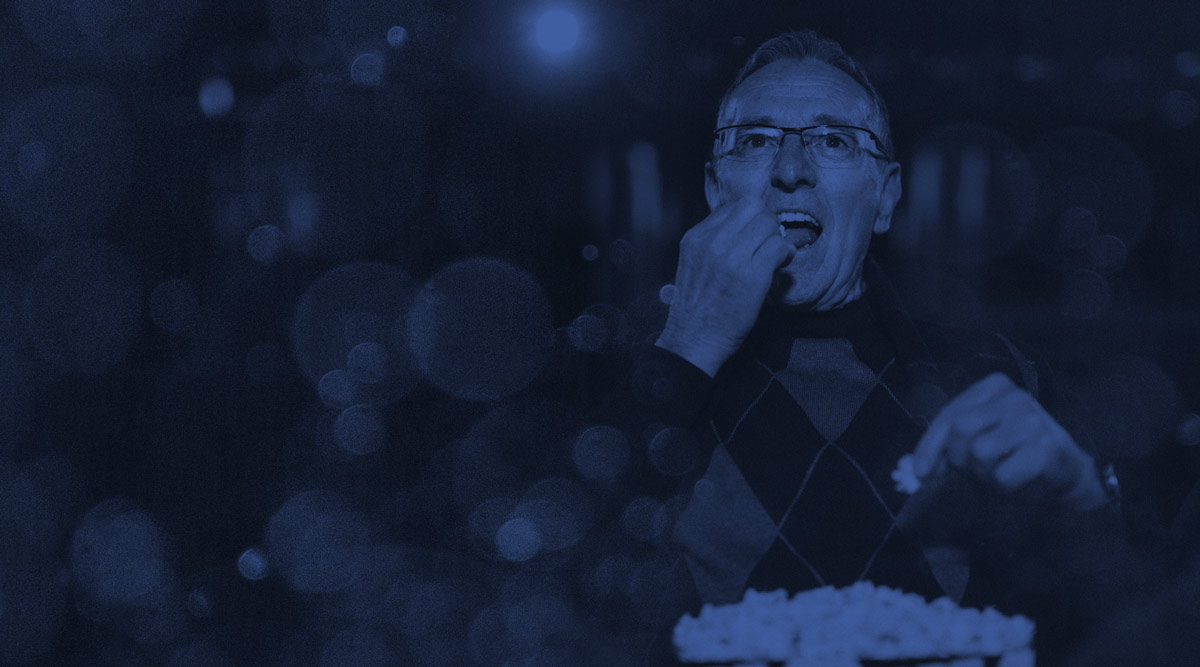 The first Rijeka Film Forum starts on 28 August with the regional premiere of the documentary For Sama, the second day is reserved for Rijeka premiere of Danilo Šerbedžija’s new film Tereza37, and until 2 September, the audience will enjoy in eleven more premieres of feature and documentary films from all over the world.

The first Rijeka Film Forum – RIFF, organised by Art-kino as part of Rijeka 2020 – European Capital of Culture's flagship named Times of Power, will be held from 28 August to 2 September at Art-kino. The new concept of the Rijeka film event, originally planned as a festival in March, puts the encounter of the audience, films and current social issues in the first place.

- We believe that today more than ever it is necessary to create and build new spaces dedicated to sociability and exchange of ideas. It is essential to discuss important issues and the forum is the right place for that. We wanted to liberate films from all unnecessary external pressures and competition character, and put the focus on the most important aspect – what the films have to say, stated Slobodanka Mišković, the director of Art-kino, emphasising that the programme is built on the principles of solidarity and collaboration with other Croatian festivals, in order to show that forum is not just a declarative phrase.

Thus, for its grand opening on 28 August at 21:00 at the Summer Art-kino, Rijeka Film Forum, in collaboration with ZagrebDox festival, organises the regional premiere of For Sama. The next day, Saturday, 29 August, is reserved for Rijeka premiere of Tereza37, the new film by Danilo Šerbedžija, and the screening is organised in collaboration with Motovun Film Festival. The premiere will be attended by the director, film producer Irena Marković, and screenwriter and lead actress Lana Barić, who portrays 37-year-old Tereza, who in a persistent effort to become a mother discovers her newly acquired freedom.

The film programme brings thirteen feature and documentary films from all over the world, that will have their Croatian premieres mostly at Art-kino. The final selection is a result of the team work of Art-kino collective and external associate Dragan Rubeša.

- Guided by the principles of originality, dynamics, recentness and radicalism, we finally gathered thirteen extremely valuable titles of independent production that cover many relevant social issues, but also the diverse taste of our Rijeka audience, said Ana Šegrt, programme advisor at Art-kino.

Among the feature titles, RIFF brings films with strong female roles, directorial feature debuts by young and award-winning directors: an American indie drama with elements of comedy Saint Frances by Alex Thompson and a Belgian drama about growing up Cleo by Eva Cools. Iranian premieres at the Art-kino are the tense and exciting crime drama Just 6.5 by Saeed Roustae and the current documentary Plunder about the bad water resources management in Iran, which has environmental and social consequences.

The socio-political reflection of today is brought by the award-winning Bait by Mark Jenkin, an astonishing black-and-white feature film shot on 16mm tape, about the consequences of the so-called apartmentisation in a picturesque British coastal town. From South Africa comes Moffie by Oliver Hermanus, a drama about the apartheid regime of the white army that shrewdly questions the notion of masculinity.

Tickets for the Rijeka Film Forum go on sale on Friday, 21 August, and can be purchased at Art-kino box office every day an hour before the start of the screening or via ulaznice.hr platform. Due to limited space, there is no possibility to book tickets in advance.