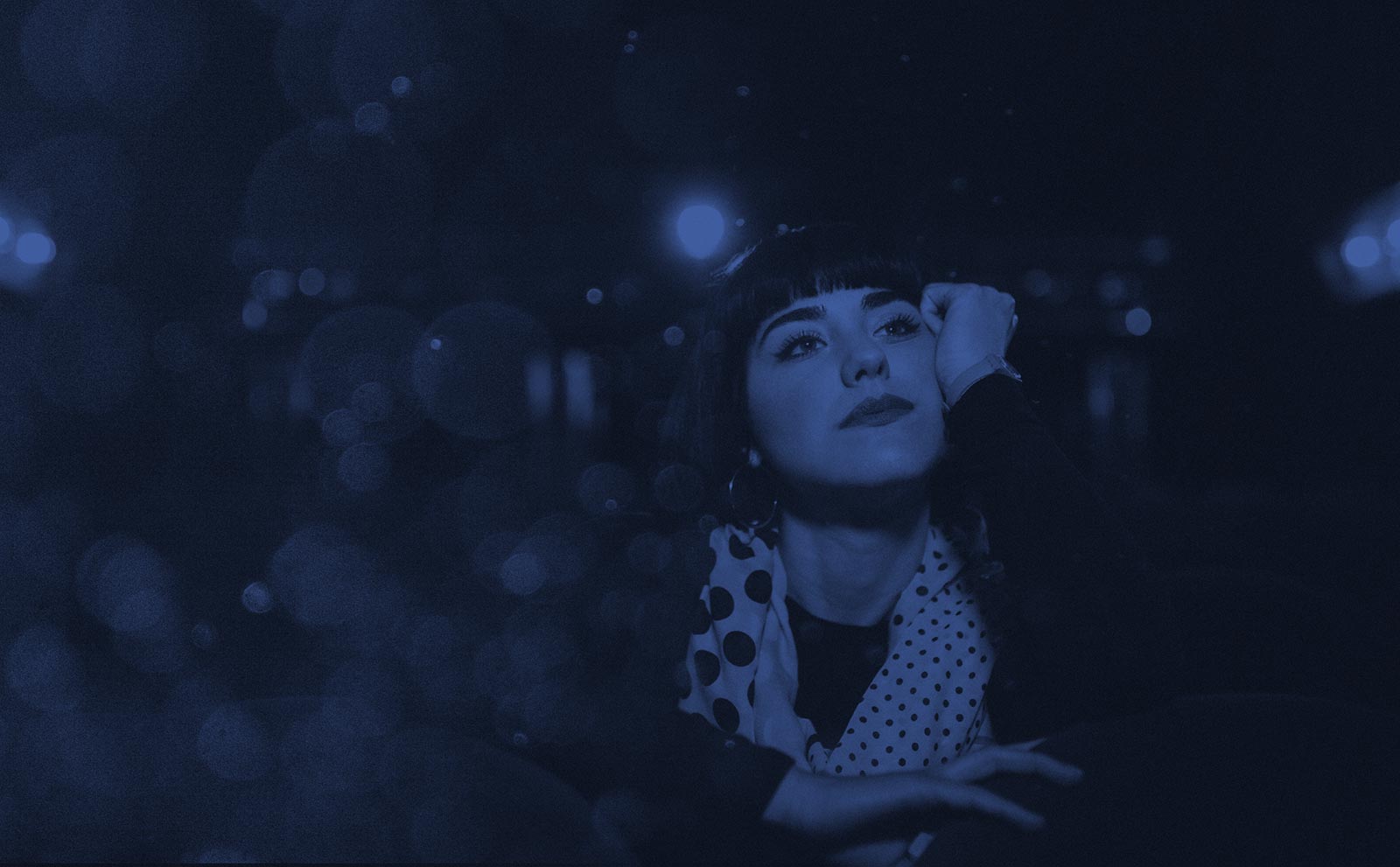 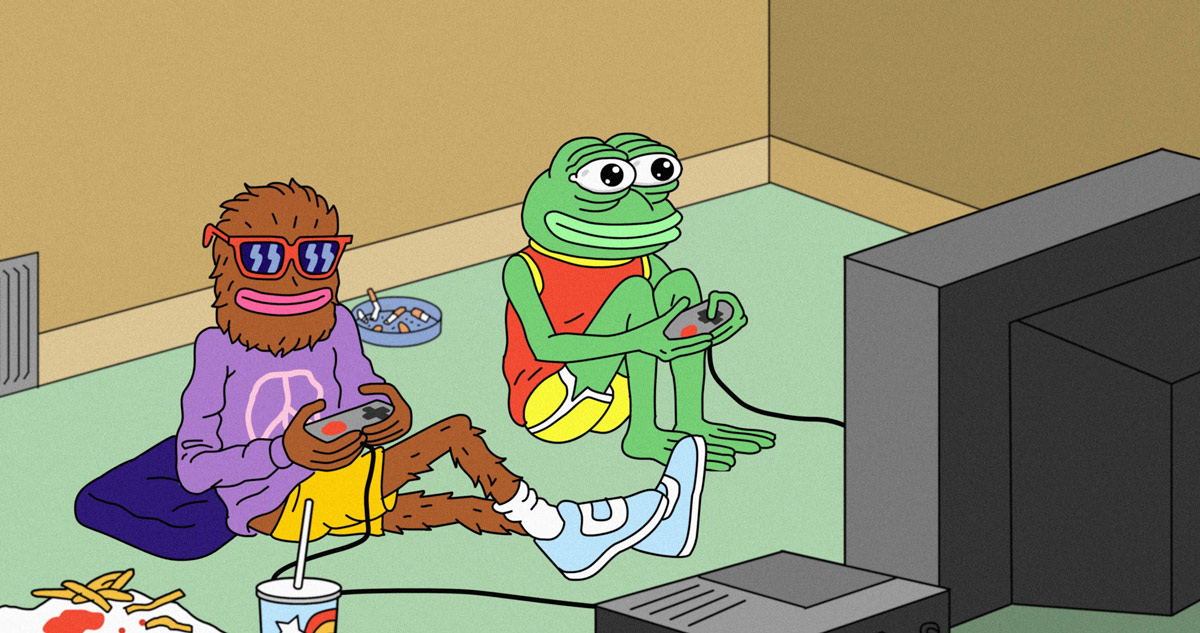 The Media and Social Awareness round-table discussion will be held on the second day of RIFF, 29 August at 10.00 on the Art-kino’s side stairway. Round-table participants are Zrinjka Peruško, Head of Media and Communication Department at the Faculty of Political Science of Zagreb University, and Višnja Vukašinović, film critic and director. The discussion will be moderated by Boris Ružić, professor in the Department of Cultural Studies at the Faculty of Humanities and Social Sciences in Rijeka.

Encouraged by the documentaries Feels Good Man (Arthur Jones) and For Sama (Waad Al-Kateab and Edward Watts), that will be screened on the first day of RIFF and that will serve as an introduction to the discussion, the round table will focus on questions regarding the role and character of media in general (media as a public or market tool, media as a lever for information or consumption), the role of media in shaping social awareness, Croatian media situation (public and private, dependent and independent media) and the role of state institutions in shaping the media space and the media's attitude towards culture... All questions that deserve valid answers.