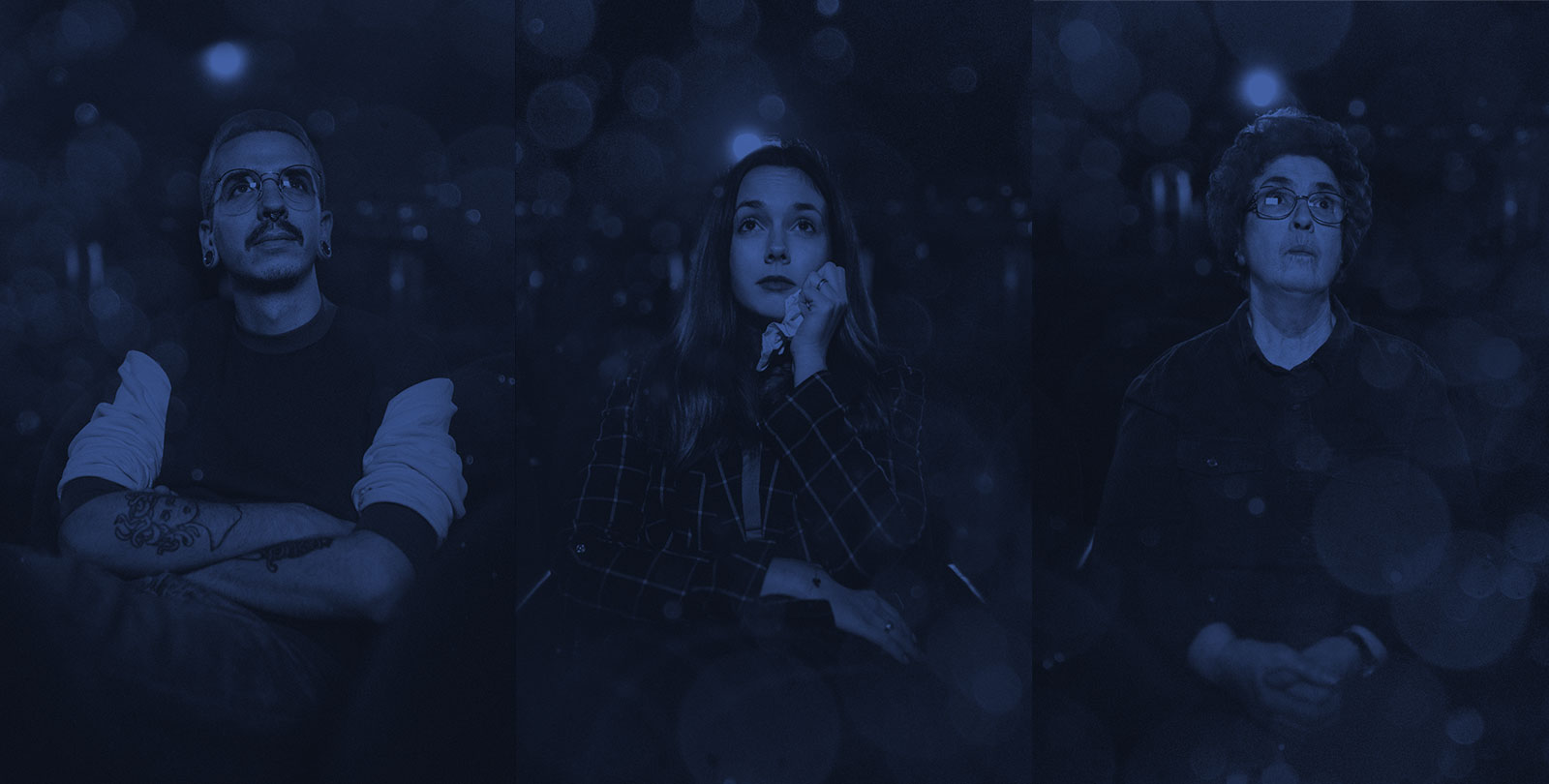 The Audience Is the Face of the Festival

In mid-February, Art-kino has invited all cinephiles from Rijeka and its surroundings, coming from different backgrounds and different age groups, to become the face of the festival.

As expected, the great response brought in fantastic results, but also a difficult task – to choose only several cinephiles whose faces will embellish streets of Rijeka throughout March.

You may already notice some of these faces while walking around the city, and it is only the beginning of the campaign  – The audience is the face of the festival.